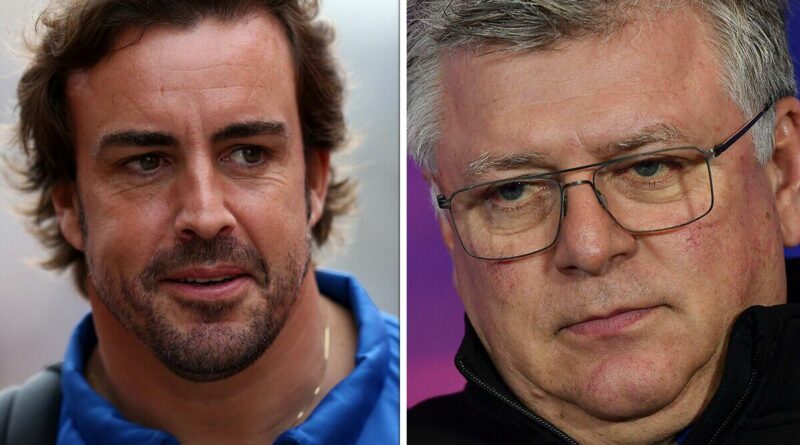 Alpine boss Otmar Szafnauer has appeared to take aim at Fernando Alonso days after the Spaniard announced he is leaving the team for Aston Martin. It is understood Alonso was upset about only being offered a one-year contract extension for 2023 due to his age.

Alonso had signed a two-year agreement when he returned to F1 at the start of last season which would have finished at the end of this season. However, a lack of long-term security led him to sign for Aston Martin when Sebastian Vettel’s seat became available.

The British manufacturer has already confirmed Alonso was on a multi-year deal, providing Alonso with long-term stability. But, speaking to El Confidencial, Szafnauer claimed Alpine did not offer Alonso a longer deal due to his age.

He explained: “For everyone in life, there comes a time when age affects your psychological abilities, your eyes, your brain, your muscles, your nervous system. They decline. At 42, Schumacher was beaten by Rosberg. At 38, it wouldn’t have happened. And it happens to all of us.” 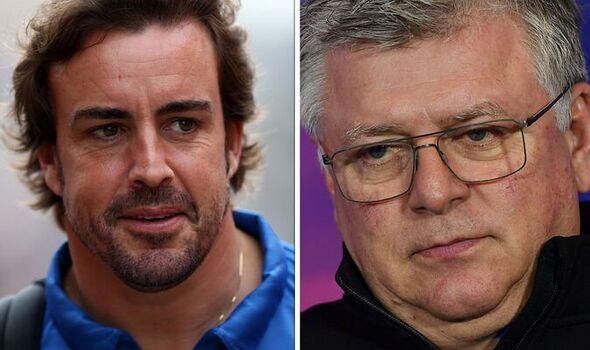 Szafnauer also suggested Alonso had only made the move to Aston Martin for a bigger paycheck. He added: “What I do know is that we (Alpine) offered him more money than we pay him now, which is logical. It was the figure that he tried to negotiate at the beginning, as everyone does, but in the end we reached an agreement.

“But I don’t know, I’ve heard rumours that they made him a very high offer. I don’t know if it was a decisive factor – ask him.” However, Szafnauer has denied rumours that Alonso’s successor will be behind the wheel before the end of the season.

When asked if any new driver could take over from Alonso before the final race in Abu Dhabi, the team boss simply responded “Not at all.” He added: “Why? He is a great driver, he’s one of the best assets we have, and with Esteban Ocon that is what could help us to beat McLaren.” 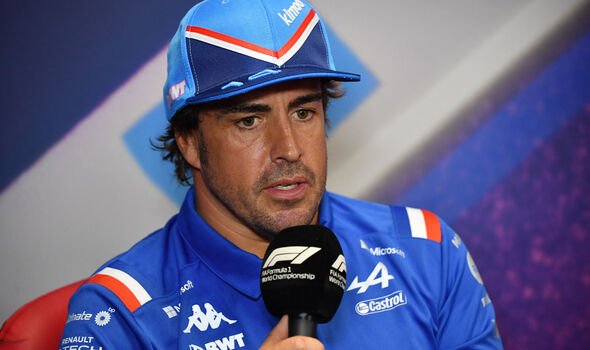 Alonso’s departure at Alpine led to one of the most dramatic driver transfer fiascos in recent history. The French manufacturer duly announced their junior star Oscar Piastri would drive for the team next season.

However, Piastri denied he had agreed a deal as McLaren also hunt for the Australian rookie’s signature. The drama means Alpine may have lost the services of both a double world champion and their hotly anticipated future star in the space of 72 hours.

Alpine confirmed they had options in place to fill the drive with Daniel Ricciardo hotly tipped to return to the Enstone team just a couple of years after leaving.