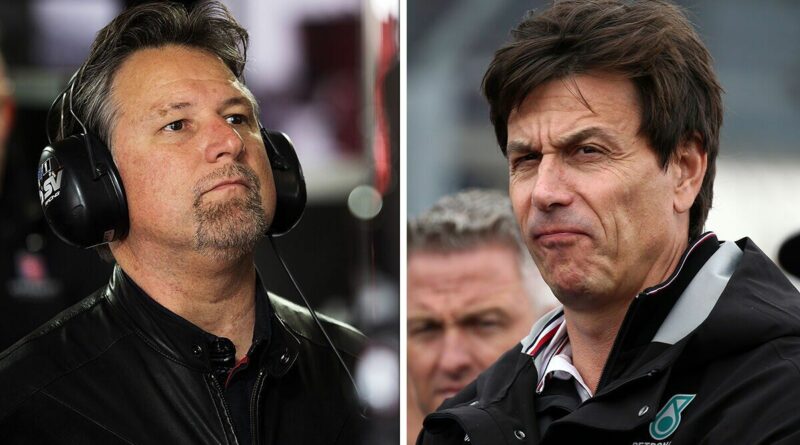 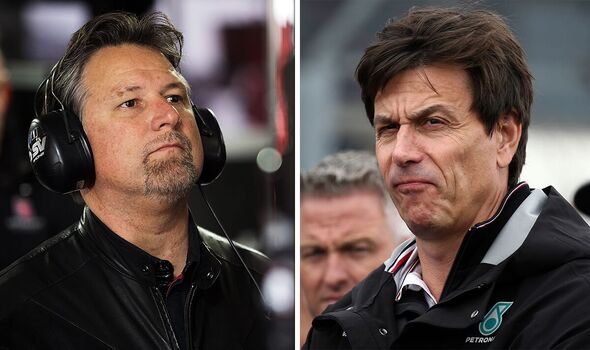 Michael Andretti has accused rival F1 teams of “greed” and “looking after themselves” as bosses try to block their entry. The FIA opened up expressions of interest for new teams last week in a bid to grow the grid beyond its current ten teams.

Andretti then announced a partnership with General Motors’ Cadillac in a bid to shore up a slot on the grid ahead of the new 2026 rule changes. The American squad felt this would tick the box needed to convince teams to allow their entry, but rivals have rallied around to block the bid.

Andretti told Forbes: “It’s all about money. First, they think they are going to get diluted one-tenth of their prize money, but they also get very greedy thinking we will take all the American sponsors as well.

“It’s all about greed and looking at themselves and not looking at what is best for the overall growth of the series.” It is understood the majority of teams are against plans to increase entrants over a range of fears.

Most notable are the concerns around the dilution of prize money should an 11th team get accepted. Currently, constructors are awarded a share of F1’s commercial rights based upon their finishing position.

This pot is divided across the 10 teams but extra entries would mean everyone receives slightly less. To counter this problem, F1 forced new entries to pay a $200million (£164million) dilution payment under the terms of the latest Concorde Agreement.

However, it is felt this may not be enough with interest in F1 spiking globally in recent years. Toto Wolf has been among the loudest critics, suggesting any new entrants needed to show how they would boost the sport.

Earlier in the summer, Wolff commented: “I think whoever joins as an 11th team, whoever gets an entry needs to demonstrate how accretive they can be for the business. Andretti is a great name, they have done exceptional things in the US but this is sport and this is business.”

Despite the opposition, Andretti has revealed he has the support of at least two teams on the grid, McLaren and French manufacturer Alpine. Andretti has claimed McLaren boss Zak Brown is a “great friend and ally” and was backing the team to get on the grid.

Andretti added: “Zak wants to do whatever he can to help us get there and so has Alpine as well. Zak Brown and Alpine are two very good allies. Zak has been very supportive. Zak has been a great friend and ally. He gives me advice and is there to help. We help each other. I’ve been helping him a lot when he came to IndyCar racing. It’s a friendship that works both ways.” 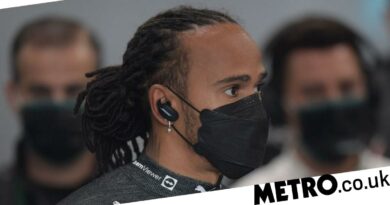 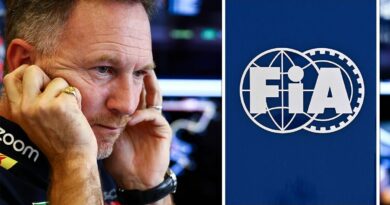