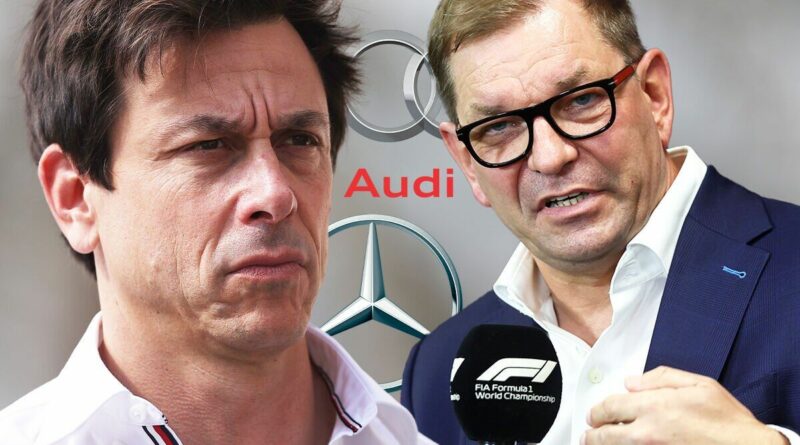 Audi announces they are joining Formula 1

Audi has taken a swipe at Mercedes’ car development during the announcement of their F1 entry. The iconic car brand revealed all of its power trains will be built in Germany, unlike the Silver Arrows who develop their car in the UK.

The comment is also a swipe at Toro Wolff who is a one-third equal shareholder at Mercedes’ F1 team. An Audi statement read: “The project will be based at Audi Sport’s facility in Neuburg near Ingolstadt.

“This is the first time in more than a decade that a Formula 1 powertrain will be built in Germany.” The last F1 manufacturer to be based in Germany was BMW before they walked away from the sport in 2009.

Mercedes are a German manufacturer but their F1 team are instead based at Brackley near the Silverstone Circuit. This is because the Silver Arrows took over from 2009 champions Brawn GP and inherited their old factory. 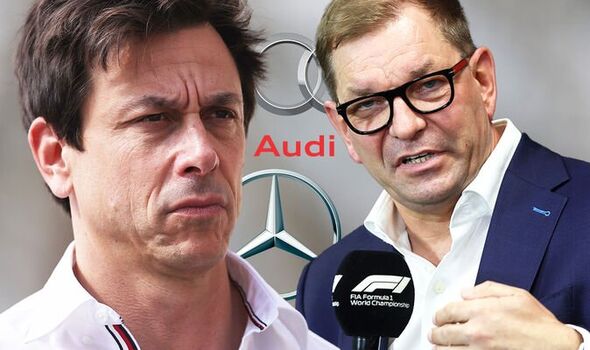 Instead of designing a new hub in Germany, the team instead decided to remain in their UK base. Markus Deusmann, Chairman of the Board of Management at Audi revealed the two locations their F1 powertrains would be developed at this morning’s update.

He also revealed Audi has already been working on bringing their factories “up to F1 standard” ahead of the announcement. He explained: “There’s a lot of pressure on us. We will set up operations [in Germany].

“We have motorsport facilities in Neuberg and Donau which is close to Ingolstadt, our headquarters. Certainly we have to bring them to F1 standards, that takes long, it is already ongoing. We have a fantastic team of people there, motorsport experienced people but we also have to hire new people, this takes some time.” 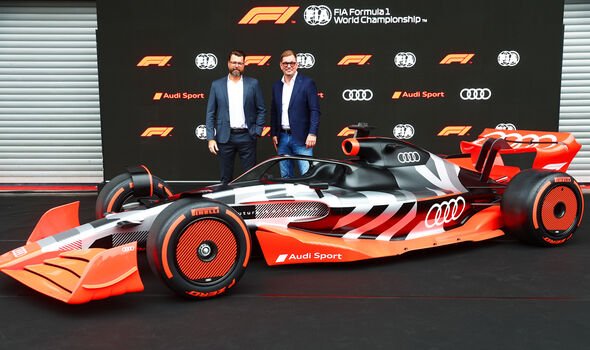 Audi has also confirmed that test benches for F1 engines are already in place at their Neuburg home. There is also capacity for electric motor and battery testing meaning the German manufacturer can start work immediately.

Audi Sport Managing Director Julias Seebach added: “For the development and manufacture of the Formula One power train, we will build on the valuable expertise of our motorsport employees, continue to invest in our motorsports [centre], and also recruit highly specialized professionals.” Audi is yet to confirm what team they will partner up with for the 2026 season but it is widely expected they could join forces with Sauber.

These rumours were only heightened this morning after Alfa Romeo announced its title sponsorship of Sauber will end after the 2023 season. 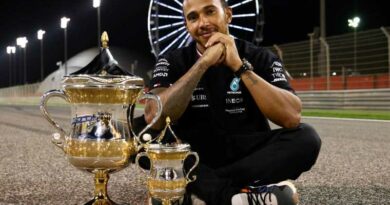 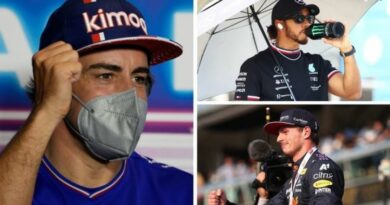