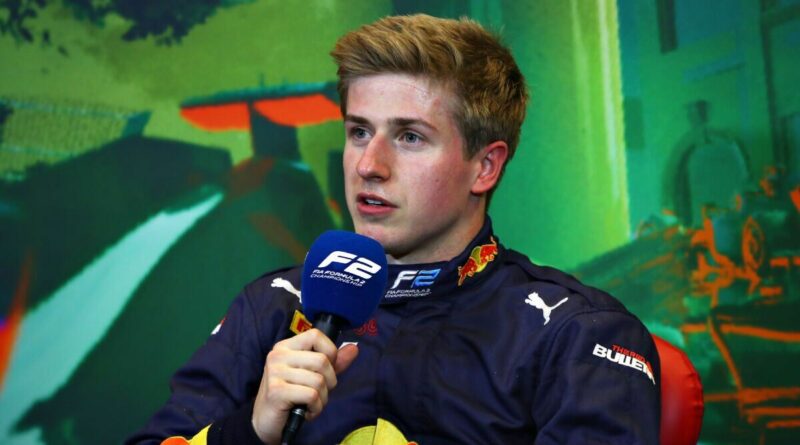 Juri Vips will be allowed to keep his F2 seat with Hitech this season, despite being axed from his Red Bull contract after using a racist slur during a gaming live stream. The 21-year-old was initially suspended by Red Bull before the announcement of his sacking came on Tuesday, but Hitech have pledged to allow him a shot at redemption.

The controversy started last week, when Vips used a racial slur during a live stream with fellow junior driver Liam Lawson. A full investigation into the incident was launched by Red Bull, before they took the firm decision to part ways with the Estonian with the justification: “We do not condone any form of racism.”

The events came in the midst of another controversial F1 race issue, when a video emerged showing three-time world champion Nelson Piquet referring to Lewis Hamilton in a Portuguese epithet that can be translated as the N-word.

A Hitech statement from team boss Oliver Oakes read: “I have made the decision for Juri to keep his F2 seat with Hitech for the remainder of the season, a decision we have seriously debated. Allowing him to complete his season with Hitech is an opportunity for him to demonstrate, through his actions, the type of person he is. 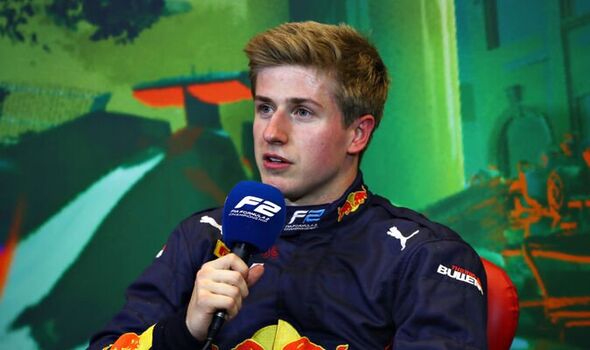 “I have made it clear that I think the language used was totally unacceptable, but I choose to give him a chance to redeem himself. Hitech GP employs an inclusive work force and has never condoned racism or offensive behaviour in any forms.

“That said, if we live in a society where no one can make a mistake, then geuinely apologise, have the chance for redemption and learn from it – what does it say about society? I don’t know why he said what he said. I don’t know why he was playing and streaming C.O.D at that time of day.

“Certainly, there are things that would have been far more beneficial for his career! What I do know is that having his contract terminated by Red Bull as a result of his actions is a crushing blow for him, a deservedly severe punishment. The reality is there will not be unanimous agreement whether that punishment is sufficient, and that is totally understandable.

“My own view is that no apologies or words alone are enough to mend the damage done. By allowing him to keep racing with Hitech, we are giving Juri the opportunity to demonstrate genuine and sincere remorse for his actions. He must now grasp every opportunity to do so. He needs to make lasting changes and not just short-term virtue-signalling comments. 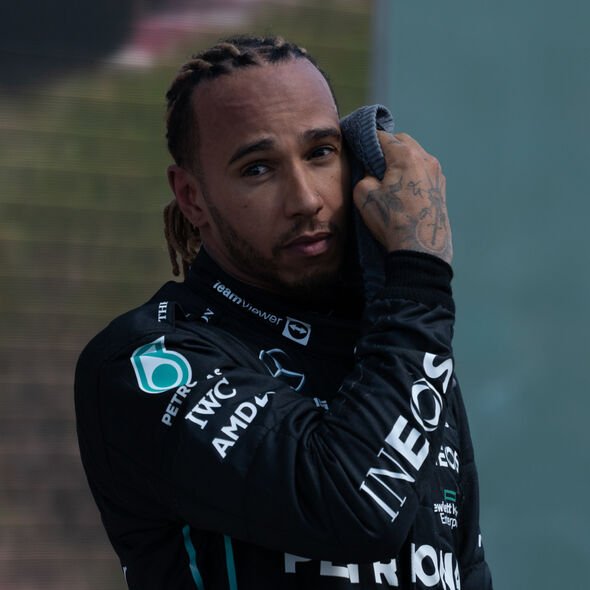 “While this may not satisfy everyone, I believe we all deserve a second chance in life, but never a third. Juri’s self-respect, his reputation and his career are now firmly in his hands. Finally, the events of the last few days have cast a shadow over what should have been a fantastic home Grand Prix on Hitech’s doorstep with our Formula 2 and Formula 3 teams competing at Silverstone. Therefore, Hitech will be making no further comments on the matter.”

Vips is currently seventh in the F2 Drivers’ Championship ahead of this weekend’s contest at Silverstone. He joined the Red Bull junior set-up in 2018. 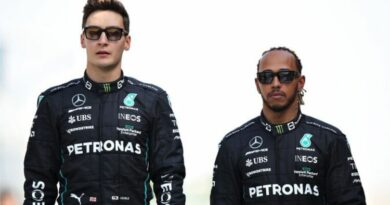 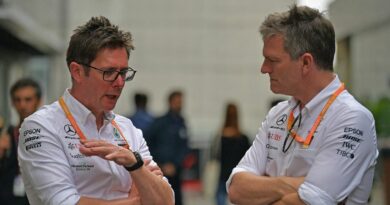 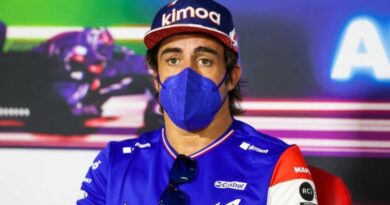