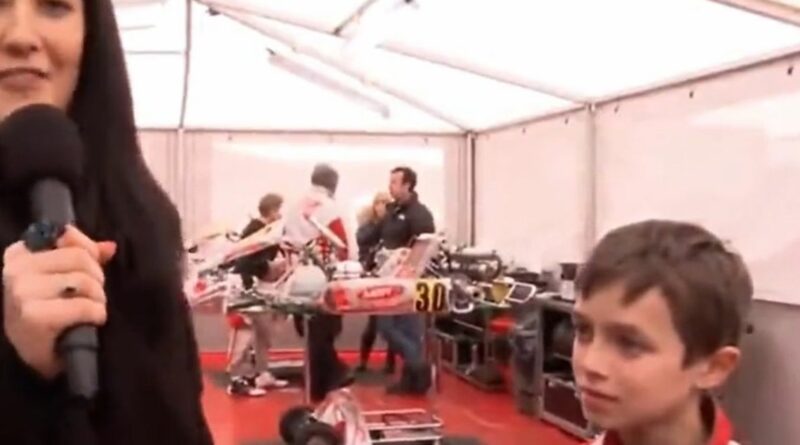 Lando Norris has emerged as one of the top stars in Formula 1 over the last couple of years.

After stepping into the McLaren seat in 2019, the young Brit has barely put a foot wrong. Even in a difficult car this year, he has excelled.

For the second successive year, Norris has comprehensively outpaced eight-time grand prix winner Daniel Ricciardo and is the only driver outside the established big three teams of Red Bull, Mercedes and Ferrari to finish on the podium in 2022.

Therefore, it is no surprise he has been earmarked as a world champion of the future. He has held talks with Red Bull this year, although he has a long-term deal with McLaren. Like most drivers, he started out in karting before rising through the junior ranks and into Formula 2, where he finished as runner-up to George Russell in 2018.

Norris began karting at the age of just seven. He went on to enjoy great success, winning a host of titles including the Karting World Championship in 2014 before graduating to single-seater racing.

This week, an adorable video of Norris being interviewed during his karting days has been shared on social media. Looking to be about nine or 10 years old, Norris intelligently answers the questions put him.

Is Lando Norris too good for McLaren? Tell us in the comments section.

He talks about his progress that weekend before being asked about his main rivals.

“My main competition is probably going to be Jamie Caroline and Dan Ticktum,” he says. “So if I can beat them throughout the season it’ll be good and I can win the champion.”

The grilling continued with Norris being asked where he thought he was stronger than his rivals.

“Around the corners, I feel quite confident I can catch them but they catch me back up down the straight.” 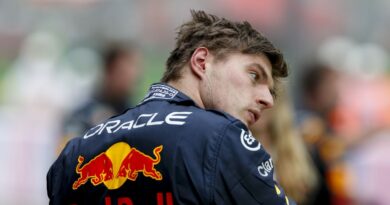 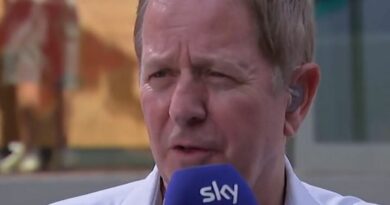 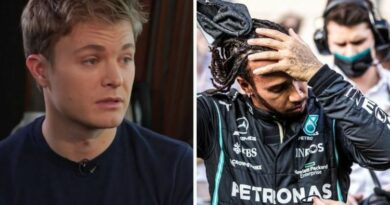