Bernie Ecclestone is confident Sebastian Vettel can chase down Michael Schumacher and win seven F1 titles. Vettel is in limbo with his Ferrari future up in the air following his worst season yet with the Italians.

The 32-year-old finished fifth in the 2019 drivers’ standings and never looked like mounting any sort of title challenge.

To make matters worse for Vettel, he was outshone by junior team-mate Charles Leclerc, who was in his first year with the Italians.

Ecclestone, who is a close confidant of the four-time champion, insists that he still has plenty left in the tank though.

And he claims that, just as is the case for great rival Lewis Hamilton, there’s no reason why he can’t match Ferrari legend Schumacher’s record haul of seven World Drivers’ Championships. 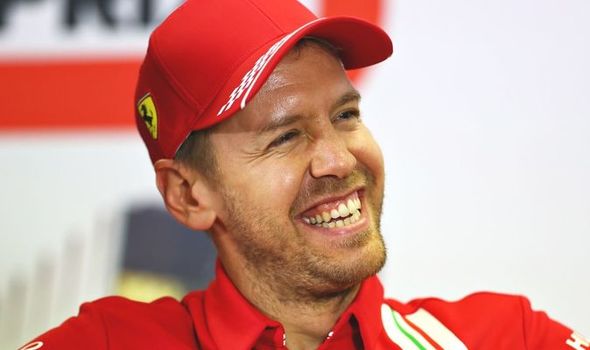 “Vettel is underestimated,” Ecclestone told German outlet Sport1. “He has the competitive gene that drivers used to have. I knew that when I saw him for the first time in Friday practice in Turkey in 2006. Because I could see it in his eyes.

“Formula 1 needs a Sebastian who wins. He had a depression last year, but as I know him, there is no reason why Sebastian cannot go along with Lewis and match Michael Schumacher’s seven titles. As I said: people underestimate Sebastian.”

Ferrari made clear over the winter that they are putting their confidence in Leclerc going forward, with the 22-year-old handed a long-term contract.

Team principal Mattia Binotto insists Vettel is their first choice to partner the Monegasque next season but that his future will depend on how he performs when the delayed 2020 campaign begins.

What Michael Schumacher once said about life at Ferrari 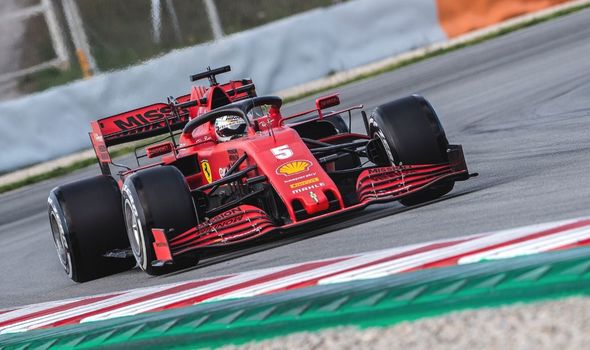 “We have started discussing a new deal,” Binotto said last month. “It’s important we address it quite soon.

“It’s not something we will leave until the end of the season. It’s important for him and for ourselves to get clarity as soon as we can. Discussions are ongoing, and hopefully that will be done soon.

“He’s in very good shape. I think he’s focused. He knows he needs to do well. It’s a key moment of his career, because whatever he may do at the start of the season will be important for his renewal. It’s in his hands.

“So I think he’s very motivated. Last year was important for him. Charles’ performance took him by surprise. It’s not the case anymore, he knows where the benchmark is and he knows what he needs to do, so I think he has prepared himself very well through the winter. He spent last year trying to understand what went wrong and making sure he does better this year.” 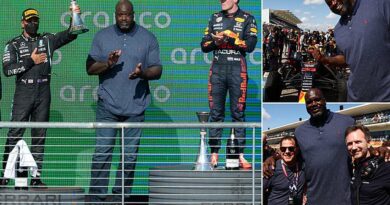 Shaq hilariously towers over Hamilton as he presents US GP trophy 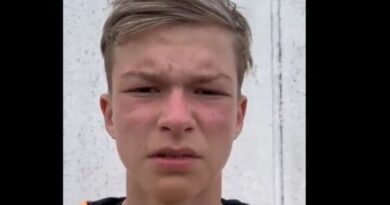