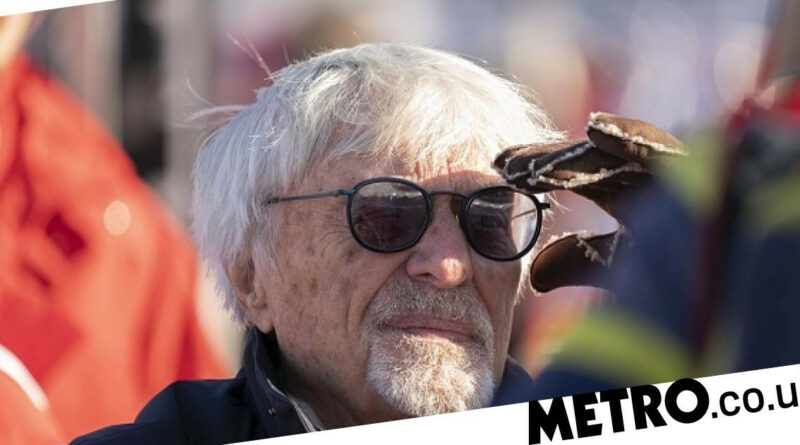 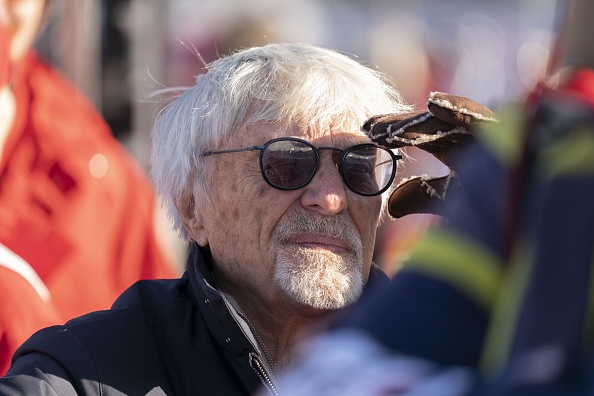 Former Formula One supremo Bernie Ecclestone admits he is not a fan of the idea behind the Sprint race which will replace conventional qualifying ahead of Sunday’s British Grand Prix.

The race takes place on Saturday afternoon and the finishing order of the Sprint determines the grid for Sunday’s main event. F1 bosses hope it will spice up the weekend format and attract a younger audience.

The Sprint will be one third distance of a traditional Grand Prix, or 62 miles. At Silverstone, that equates to 17 laps with the race set to take around 30 minutes.

The Sprint will also be trialled in Monza at September’s Italian Grand Prix, and again at one of the United States or Brazilian GPs towards the end of the season, but Ecclestone cannot see the race having a long-term future in the sport.

He said: ‘People would say somebody has 70 pole positions but that has gone now. There is no such thing as a pole position.

‘Qualifying has always been an interesting part of the weekend and now we will just have another race.’ 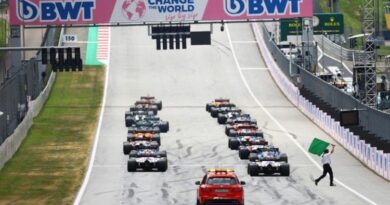 F1 British Grand Prix sprint qualifying race explained: What are the rules? When is it?