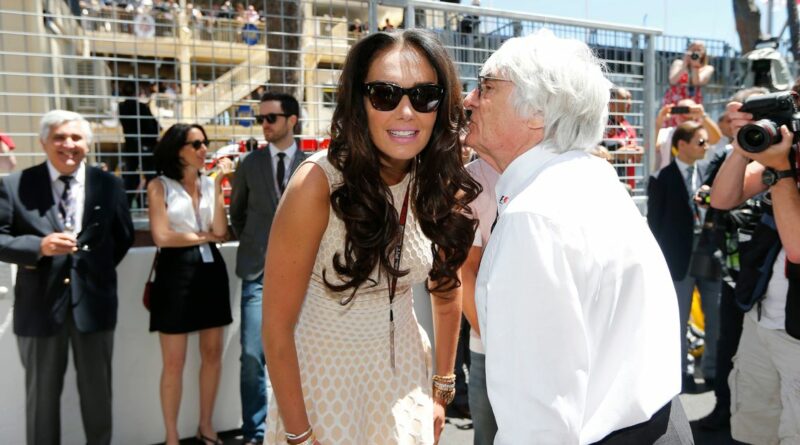 Tamara Ecclestone, daughter of former Formula 1 supremo Bernie Ecclestone, has offered a reward of up to £6million for the return of her stolen jewellery.

Back in 2019, a gang broke into Ms Ecclestone's £70million Kensington mansion while she was away on holiday in Lapland with her husband and daughter Sophia and made off with £25million worth of earrings, necklaces and other priceless trinkets.

The three culprits, who also ransacked Everton manager Frank Lampard's house as well as a property owned by late Leicester City owner Vichai Srivaddhanaprabha, have since been brought to justice, but Tamara's jewellery is yet to be found – other than a single pair of earrings.

The 38-year-old took to social media on Sunday to tell her followers that she'd "waited long enough to get back her stolen possessions by conventional means", and was now offering a monetary reward not only for the return of her jewellery, but also for the capture of supposed ringleader, Daniel Vukovic, who is thought to be hiding in Serbia.

Writing on her Instagram story, Ms Ecclestone said: "Whilst I have accepted I will never likely see my stolen belongings again, I will happily put up a reward of 25% of the value of anything that the police are able to recover resulting from information provided by a source.

"If you are the source, you get the reward. With the total value the burglary being £26m – that's a reward of up to £6m for anyone that can help me get back what is rightfully mine."

A recent BBC documentary explained how the burglars were eventually brought down, with one of them identified think to a rogue d*** pic!

Jugoslav Jovanovic, Alessandro Maltese, and Alessandro Donati were jailed for a total of 28 years at Isleworth Crown Court in November last year for the terrifying raids – though Vukovic remains at large.

"This man thinks he can ride off into the sunset with all the spoils from robbing my family and I. Not so fast," Ms Ecclestone added. 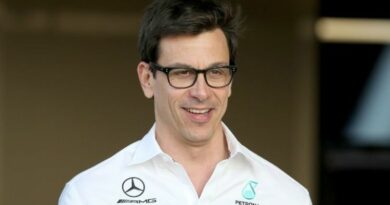 Toto Wolff net worth: How much does the Mercedes team principal earn? 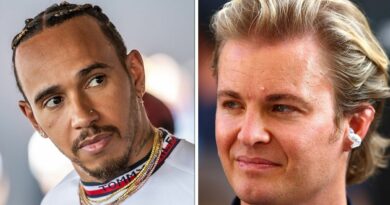 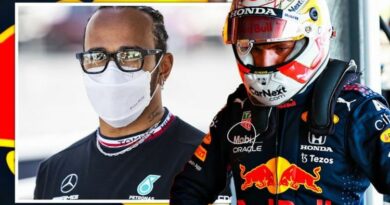