The Finn, who dropped to third in the driver’s standings after Sunday’s 70th Anniversary Grand Prix at Silverstone, clocked a best time of one minute 16.785 seconds on a hot morning at the Circuit de Catalunya.

Bottas also reported hitting a bird, which had flown across his path, during the session. 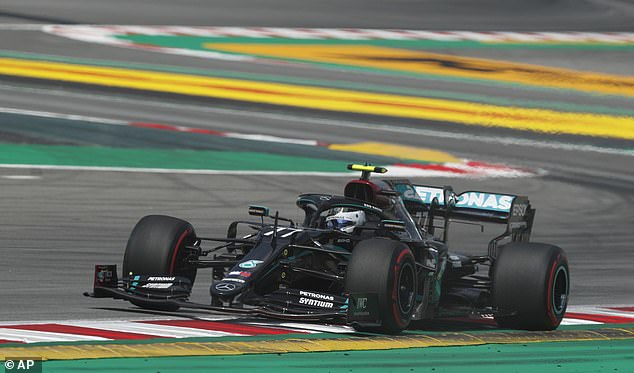 Valtteri Bottas has set the early pace at the Spanish GP, topping first practice in Catalunya 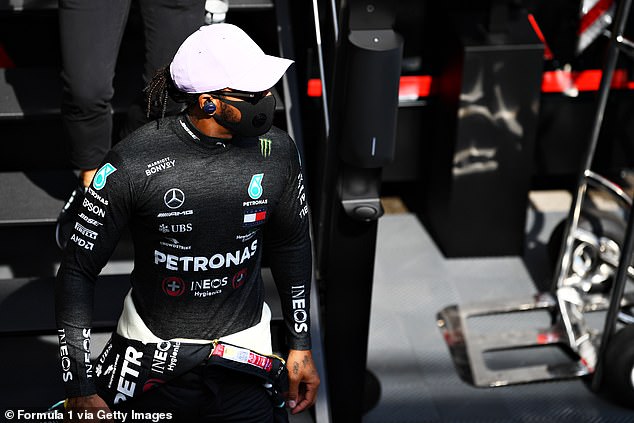 Lewis Hamilton followed his Finnish team-mate in, with Max Verstappen just behind him 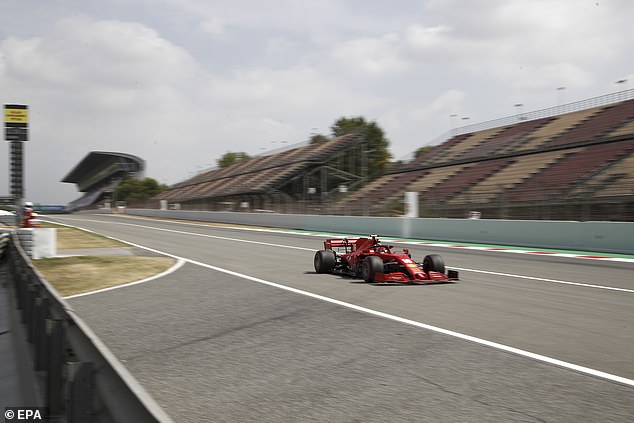 Hamilton, who has a 30-point lead over Verstappen, has won the last three Spanish Grands Prix and is going for his fourth win in six races this season on Sunday.

Ferrari’s Charles Leclerc was fourth fastest, 1.185 slower than Bottas, with German team mate Sebastian Vettel fifth and only 0.011 off the Monegasque’s pace. 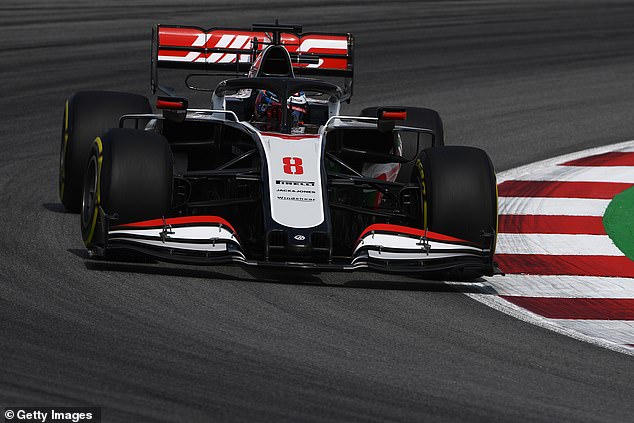 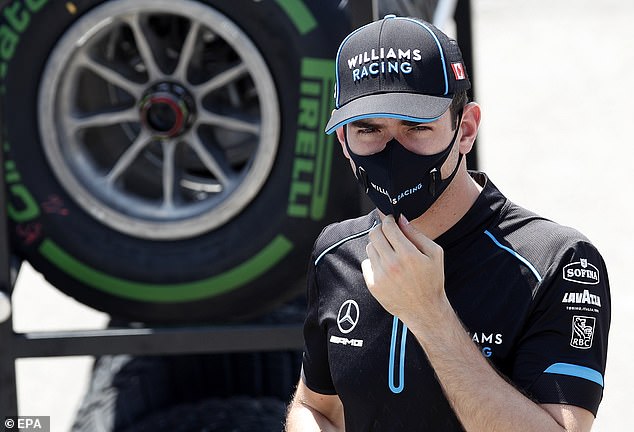 Nicholas Latifi’s performances are a cause for Williams concern, only edging Roy Nissany

Vettel has a new chassis for the race after Ferrari found a crack in the one he had used last weekend.

Haas’s Romain Grosjean, whose car also has a Ferrari engine, was a surprise sixth quickest ahead of Racing Point’s returning Mexican Sergio Perez, who missed two races due to testing positive for COVID-19.

Perez was using the slower medium tyres rather than the quicker softs used by those ahead of him, however. 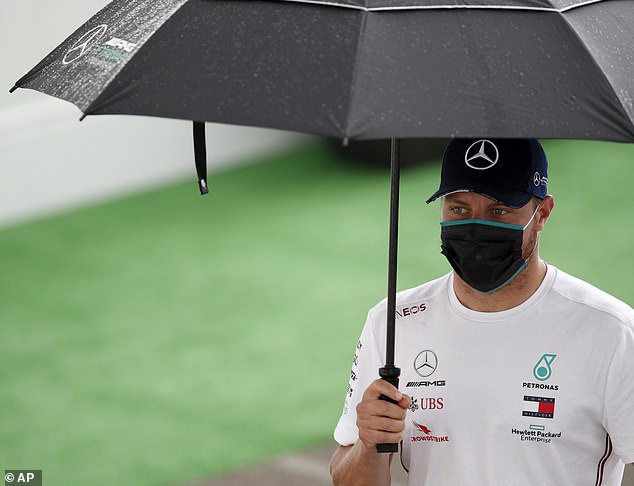 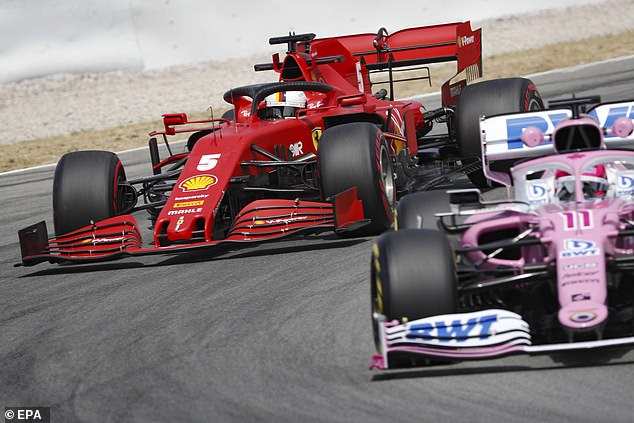 Briton George Russell sat out the session, handing his car to Israeli development driver Roy Nissany who was the slowest driver on track. 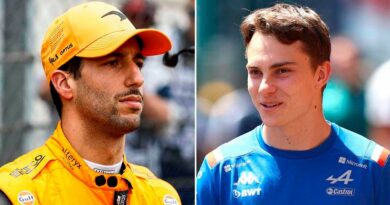