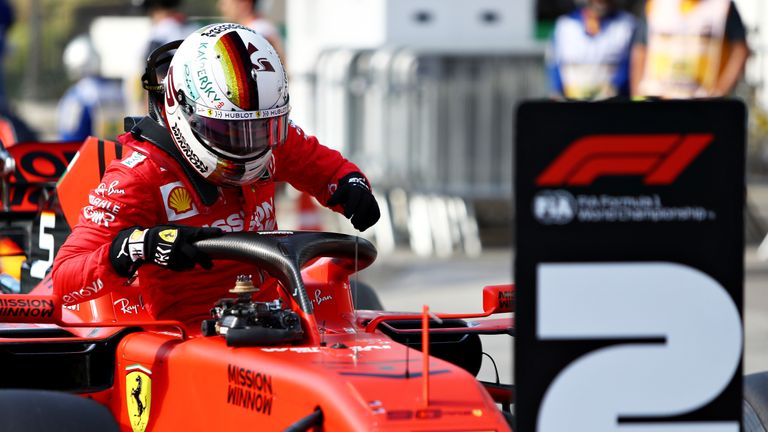 F1’s big names are congregated at the front, while two of 2019’s other star performers are out of position, on the grid for Sunday evening’s Brazilian GP.

Max Verstappen tops the field for Red Bull for just the second time in his 101-race career, with Ferrari’s Sebastian Vettel and Mercedes world champion Lewis Hamilton just behind.

Charles Leclerc had qualified fourth but drops down to 14th owing to a 10-place grid penalty for an engine change.

The Monegasque has promised “full attack mode” in the race but has failed to finish on the two previous occasions he has started 10th or lower in his otherwise eye-catching debut Ferrari season, retiring with car damage in Monaco and crashing out in Germany.

McLaren’s Carlos Sainz, meanwhile, will require an even more impressive recovery drive to the points as he starts 20th and last after engine issues in Q1 meant he failed to set a lap time.

With neither McLaren nor Renault making Q3, the head of the midfield has a different starting look to it. Pierre Gasly starts sixth for Toro Rosso alongside the man who replaced him at Red Bull, Alex Albon. 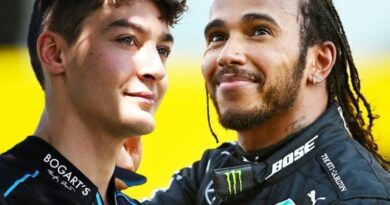 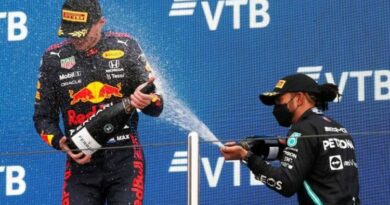