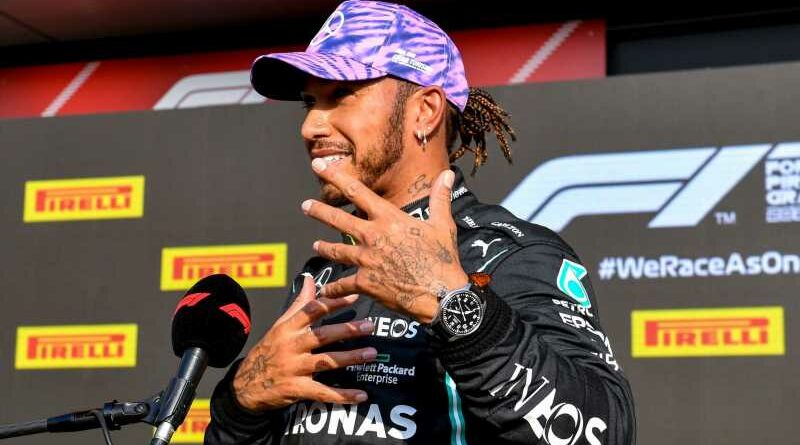 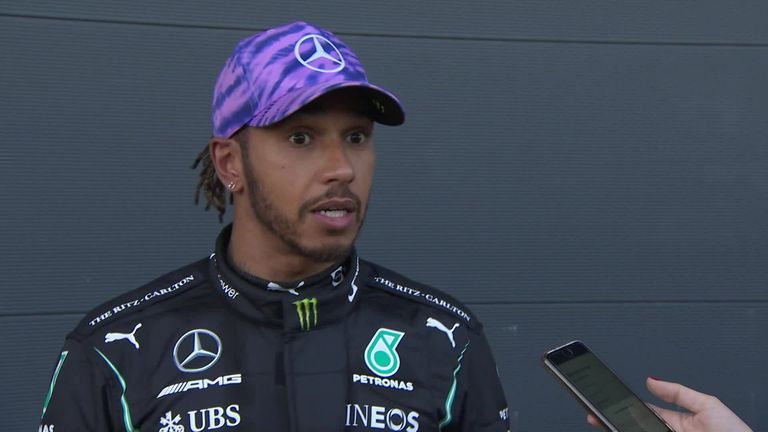 Lewis Hamilton said the long-awaited return of fans to the British Grand Prix helped spur him and Mercedes on to the qualifying performance which ended Max Verstappen’s recent run of supremacy, as they struck the first blow in the first leg of F1’s new-look weekend.

Securing the leading position on the grid for Saturday’s inaugural F1 Sprint event – where points are on offer to the top three finishers and the full result sets the starting order for Sunday’s showpiece Grand Prix – Hamilton delivered a scintillating performance at Silverstone in front of packed grandstands at his home event.

“We have been missing this for a whole year,” said a jubilant and emotional Hamilton in his address to the fans after the session.

“I’m so grateful to see everyone here – we have missed you for a whole year. To come to the Silverstone grand prix and have a full crowd like this, you see the energy and when I was coming into it with the great work we have done together in the team plus the energy of the fans would give us there.

“This is down to the fans I think.” 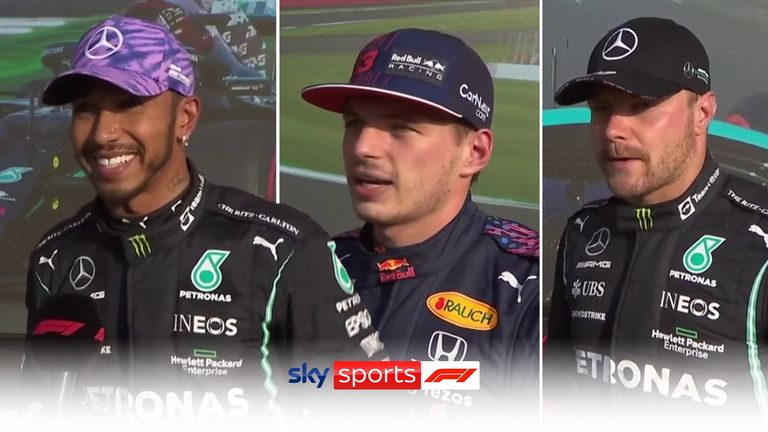 With Silverstone granted permission by the government to run at capacity across the weekend after staging behind-closed-doors races last summer due to the pandemic, Hamilton added: “It has been such a difficult time for everyone and we have finally got all the fans at the British Grand Prix and the desire to want to deliver for everyone is beyond belief.

“We watched the England game the other day and you see how much passion there is in England. I know it was a difficult time for everyone but I was hoping I could do my part in bringing something positive.

“This is only the first step but ‘wow’. What a fantastic way to end the day and now we’ve just got to do a lot of work for tomorrow.” 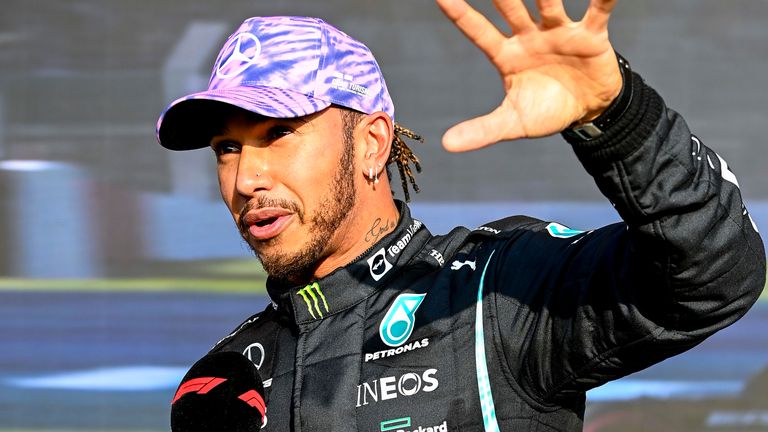 Damon Hill: “A surprise and I think a little bit of relief as well because they have taken a little bit of a battering from Red Bull and this is the first little chink of light.

“I have to say, this was classic Lewis. He has been building and building. What a great performance.”

Jenson Button: “It’s fantastic for the team and fantastic for Lewis. You can also hear the excitement in his voice. The crowd just went wild. It’s the most exciting Friday I think we have all had for a long time!” 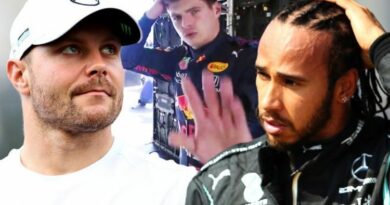 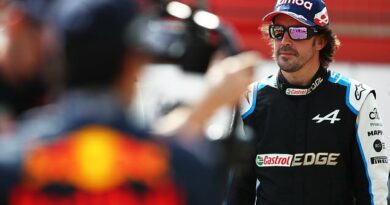