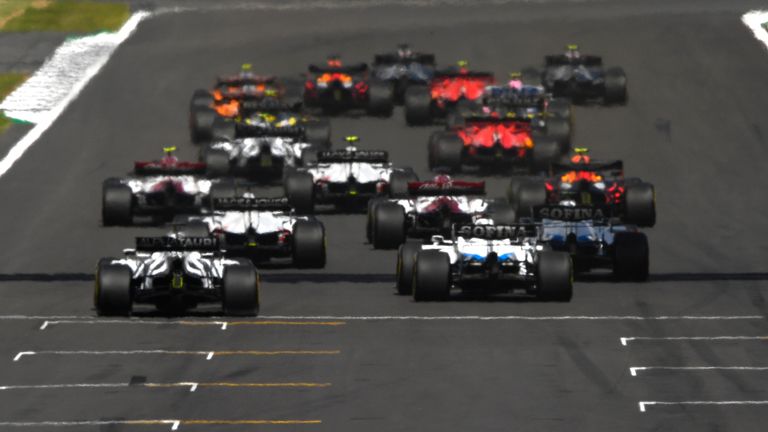 Four Extinction Rebellion protesters have been arrested after they gained access to Silverstone for Sunday’s behind-closed-doors British Grand Prix.

It is believed that the four climate change protesters evaded security by wearing orange marshals uniforms.

They unfurled an “Act Now” banner as the cars set off on the formation lap before they were stopped by track security.

“Officers are working closely with Silverstone Circuit and conducting a full investigation. Four people have been arrested and are in police custody.”

The incident will be a concern for Formula One’s bosses after Sunday’s race, which Lewis Hamilton won for his seventh career British Grand Prix victory despite a final-lap puncture, took place without spectators due to the coronavirus pandemic.

The 70th Anniversary Grand Prix – the fifth race to be held since the 2020 season begun last month – will also be staged at Silverstone next weekend.

Today at the #BritishGP we sent a message: #ActNow this is a #ClimateEmergency and we're way off track. Join #ExtinctionRebellion from September 1st #WeWantToLive @F1 @LewisHamilton @SilverstoneUK @BorisJohnson @GOVUK pic.twitter.com/7LLDJqkGfB

A statement on Extinction Rebellion’s website said the aim of the protest was not to disrupt the race but to send a message that “the world is way off track to stop the climate and ecological emergency”.

“Today was an opportunity to remind the world that the climate and ecological crisis hasn’t gone away and is intensifying every day,” said Donald Bell from Extinction Rebellion Cambridge. 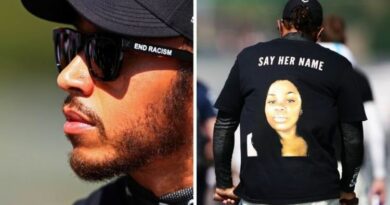 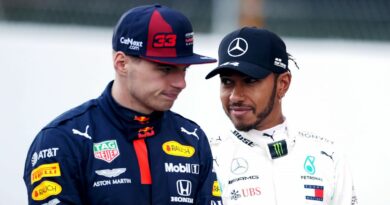