The pair have known each other for some time and praised each other in their statements as Alonso’s switch was confirmed. While Aston Martin have struggled this season and sit second-bottom of the constructors’ standings, Stroll has big ambitions for the team and is spending great sums to revamp their facilities.

Much will be expected over the course of Alonso’s “multi-year contract”. Therefore, the dynamic between Alonso and Stroll senior, two renowned hard taskmasters, will be fascinating to follow.

Sky Sports F1 pundit Martin Brundle suspects sparks could fly between the pair as they aim to move Aston Martin up the order.

Reflecting on Alonso’s departure from Alpine, Brundle said in his Sky Sports column: “It appears that Alpine couldn't or wouldn't offer Alonso a two-year deal, and his Aston Martin deal is officially described as multi-year.

“He's also been fairly underwhelmed at how punchy his team-mate Esteban Ocon has been towards him in combat at Alpine rather than turning all their guns on their rivals.

What do you think about Alonso's move to Aston Martin? Have your say in the comments section below.

“Fernando is a force of nature on and off the track and he will push the team very hard. He's mellowed a little these days but there could easily be fireworks as he joins the Stroll family 'firm'.

“I remember interviewing Fernando on the 2018 Abu Dhabi grid and he was very convincing that it really was the end of his F1 career, but now he'll be on the grid until at least the end of 2024 at the age of 43 and with 400 F1 races under his right foot. Extraordinary.” 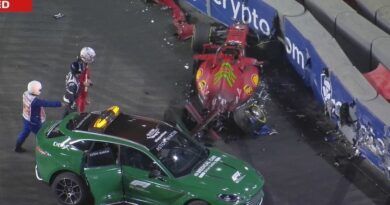 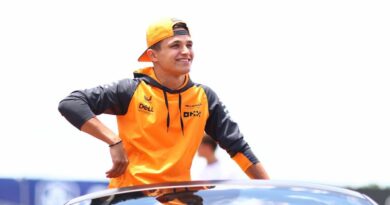 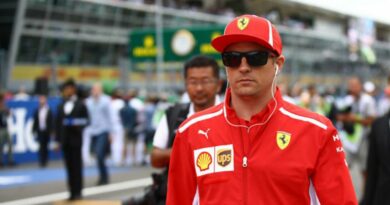