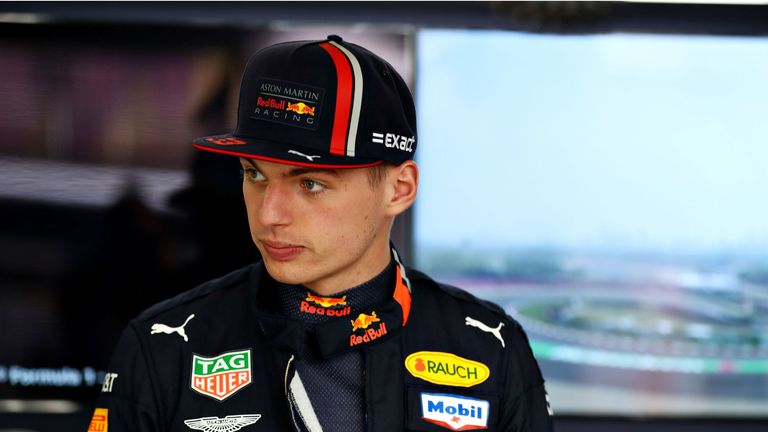 McLaren’s Sainz drops down from ninth after receiving a three-place grid drop for blocking Alex Albon in Q2, while 10th-placed Kevin Magnussen will start from the pit lane after crashing his Haas car.

It means Verstappen, who had qualified only 11th after his Q3 attempts were scuppered by the red flag for Magnussen’s accident, moves into ninth place and the fifth row.

Small mistake with a big consequence today. Sorry for the guys in the garage that will have an all-nighter. Max attack tomorrow ?? pic.twitter.com/Yt3bCUCKUH

What did the stewards say about Sainz?
After speaking with both Sainz and F1 rookie Albon after qualifying, Montreal stewards ruled the McLaren driver had unnecessarily impeded the Toro Rosso at Turn Two during Q2.

“ALB was on a fast lap when he closed the gap to SAI, who was driving slowly on the racing line at Turn 2,” read a statement.

“SAI was on the radio with the team, talking about tyres. The team’s warning about ALB approaching was given too late. Because of this, ALB had to abort his lap.”

In addition to his grid relegation which drops him out of the top 10, Sainz had a penalty point added to his racing superlicence, taking the Spaniard up to four in total. 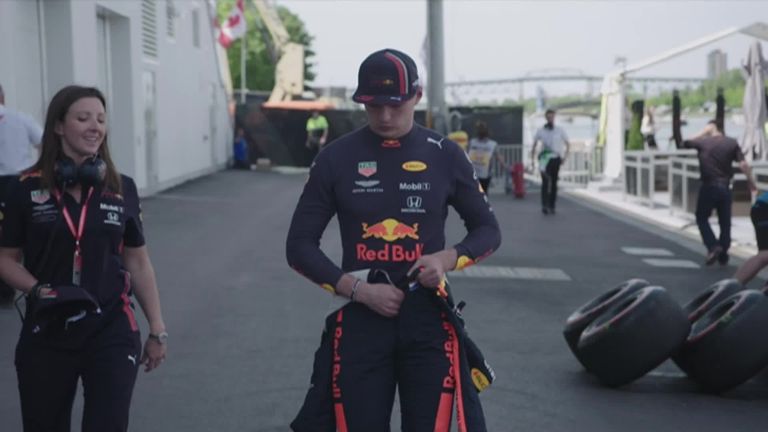 Verstappen expects ‘tricky’ recovery
In the third-fastest car on the grid, Verstappen would normally have been starting on at least the third row but a gamble to try and clear Q2 on the medium tyres to aid race strategy ultimately backfired for Red Bull.

Having failed to set a sufficiently fast time for the top 10 on the mediums, Verstappen came back out for a final run on the faster softs and, although he was on course to secure a Q3 berth, Magnussen’s crash ended the session before he could complete his lap. 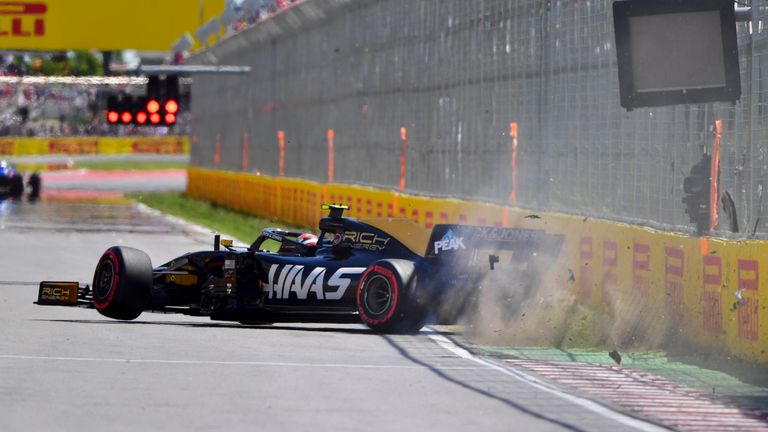 Ironically, F1’s rules mean that, having missed out on Q3 completely, Verstappen is now able to start on his tyres of choice – which will likely be the medium compound.

“Starting 11th or maybe 10th depending on what’s going on with the Haas will be tricky as I have to clear the midfield before closing the gap to the leaders,” said the Dutchman, who has finished in the top four at every race this season. 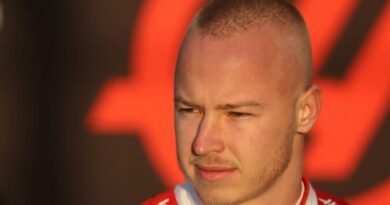