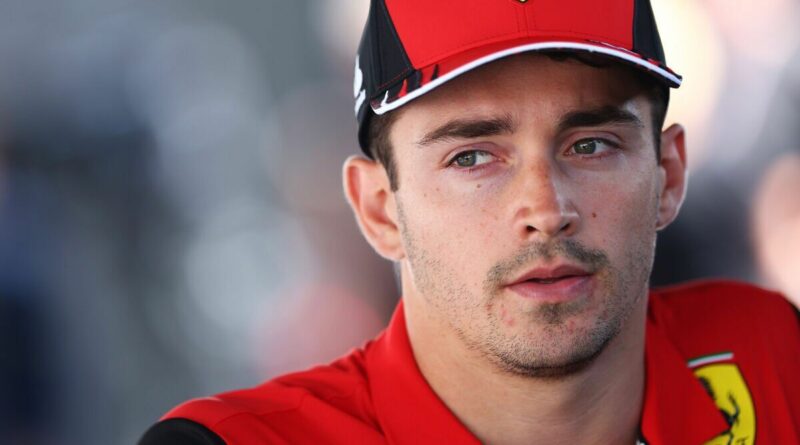 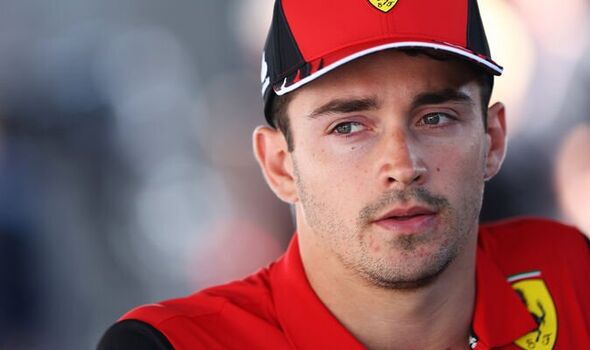 Charles Leclerc may be hit with a grid penalty for Sunday’s Canadian Grand Prix in a damaging blow to his chase of Max Verstappen in the title hunt. According to Autosport, Ferrari has confirmed the Monegasque’s engine cannot be repaired meaning the team will likely need to take on new parts.

They said: “One possible cause of the failure is that it occurred as a consequence of the PU problem in Spain.” If the engine cannot be fixed, the Ferrari star is likely to need a new power unit and turbo which could see the FIA issue a penalty.

It is likely the punishment awarded will be a 10-place grid penalty, meaning Leclerc will start eleventh if he continues his run of pole positions on Saturday. Leclerc can now choose between using an old engine or taking a new one and being hit with a punishment.

It is understood Leclerc and the team are still in discussion over whether to take on the new parts and whether this will incur any penalties. However, Leclerc’s chances of securing victory are not all over as the FIA has put in three DRS zones in Montreal in a bid to aid overtaking.

Ferrari’s power advantage and the triple DRS zones should ensure Leclerc can pass the midfield quickly. The risk of safety cars is relatively high in Montreal with deployments at two of the last three races held at the Circuit de Gilles Villeneuve which could give Leclerc a chance to fight back on Sunday.

Last season, Lewis Hamilton changed engines at the Brazilian Grand Prix, moving him to the back of the grid for the Saturday sprint race. However, the Mercedes star moved through the field with ease and went on to win the Grand Prix on Sunday to keep his championship hopes alive.

It comes as Leclerc and Ferrari are suffering a drought since dominating the opening part of the season.

The Ferrari star was over 40 points ahead of Verstappen after the Australian Grand Prix but has since slumped to 34 points behind.

Leclerc was forced out of the Spanish and Azerbaijan Grands Prix after suffering from mechanical failures while Verstappen romped to victory. In Monaco, Leclerc appeared to have the pace to win his home race but bad strategy errors from Ferrari handed the win to Red Bull and Sergio Perez. 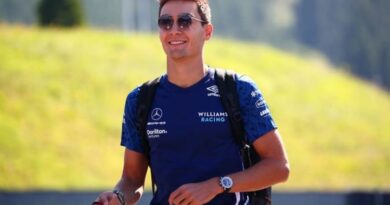 ‘Not a killer’: Daniel Ricciardo’s performance at McLaren slammed