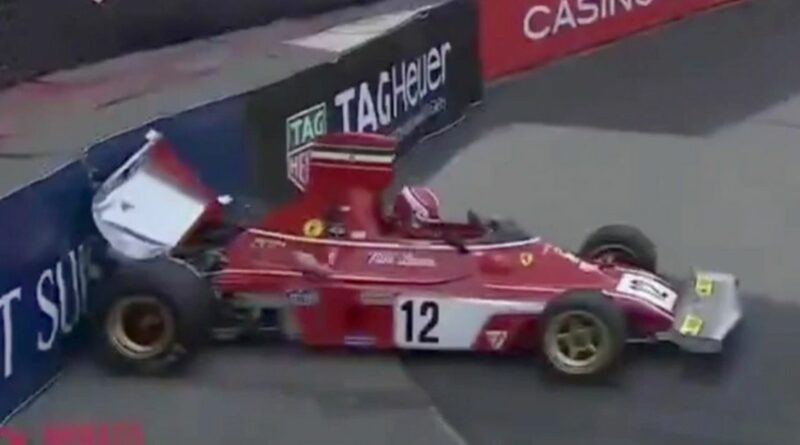 Ferrari star Charles Leclerc was left red-faced when he crashed F1 legend Niki Lauda's £1m 1974 Ferrari into a wall on the track at Monaco.

The F1 driver managed to crash the legend's Ferrari as his bad luck continues on his home patch following last year's Grand Prix that saw Leclerc not even get out on the track when a gearbox issue left him sidelined shortly before the race began. Now, the young driver's luck doesn't seem to be getting any better as he crashes the car on a drive around the circuit.

While testing out the iconic car, the 24-year-old lost control of the car towards the end of the driver when it suffered a braking issue and ended up hitting the barriers.

He posted on Twitter following the crash: "When you thought you already had all the bad luck of the world in Monaco and you lose the brakes into rascasse with one of the most iconic historical Ferrari Formula 1 car."

Thankfully, the driver seems to have come out of the crash unscathed and will feel slightly reassured by the fact that it isn't the first time the car has been crashed either. Last year the car was involved in a crash when Jean Alesi was driving the 1974 Ferrari at the same event.

What do you think of Charles Leclerc's crash? Let us know in the comments section

The car, not only holding a high sentimental value, went for a starting price of £1m at auction in 2011 after legend Niki Lauda's success. Leclerc will hit the track next weekend for the Spanish Grand Prix as he pursues his World Championship hopes after a missing out to Red Bull's Max Verstappen in the inaugural Miami Grand Prix last week. 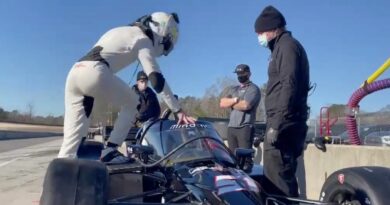 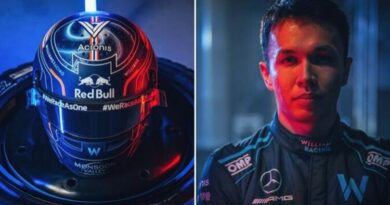