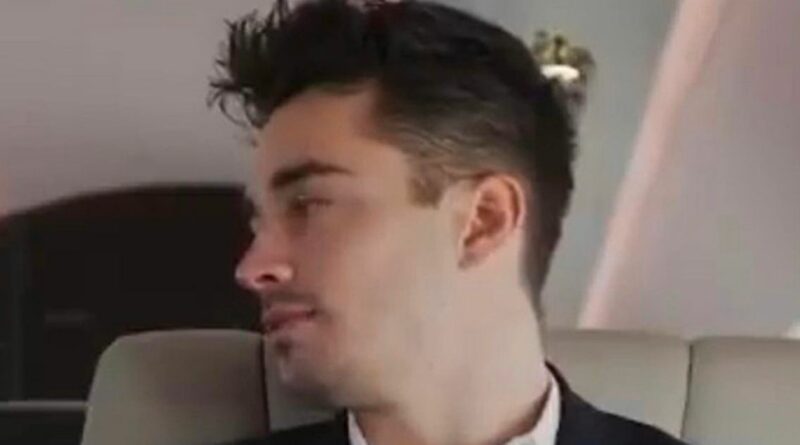 Charles Leclerc's misery continued on Tuesday as he missed his flight to Montreal for the Canadian Grand Prix – and then got rinsed by Ryanair.

The error compounded a miserable few days for the Ferrari driver, who was forced to retire from the Azerbaijan Grand Prix at the weekend with his second engine failure in three races. Leclerc would have wanted to leave his recent troubles behind him as he prepared to head to Montreal.

But that proved somewhat difficult after he missed his flight. Posting on Instagram from the airport departure lounge, Leclerc wrote: "Starting the week by missing my flight to Montreal."

And his day got even worse not long after as the Ryanair official Twitter account picked up on a tweet about Leclerc's misery and joked: "He's a 5, but he doesn't fly a private jet. He's a 10 for us."

That sparked some hilarious responses from F1 fans on Twitter, including one who wrote: "Whoever is running @Ryanair socials is killing it regardless, Charles Leclerc is always a 10 and gets the ick pass."

Will Charles Leclerc win the F1 drivers' title? Let us know your thoughts in the comments section below.

Someone else asked: "Did they just call him a five." As a third person added: "Ryanair and F1 related tweets are things I didn't know I needed." While another user commented: "This admin is taking over F1 twt, we stan."

Fans of Leclerc will be hoping the Monegasque driver doesn't miss the start at next Sunday's Canadian Grand Prix as he bids to close the gap on title rival Max Verstappen.

The 24-year-old finds himself 34 points behind the Red Bull ace after a tricky month for Ferrari. "It feels bad, it hurts," Leclerc said of his Azerbaijan retirement.

"It is more than significant. I don't really have the words. It is just a huge disappointment and I hope we can jump back from it and be on top of those things." 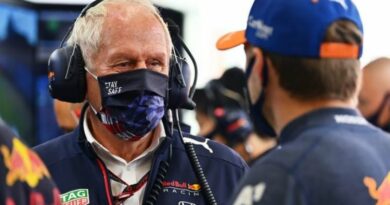 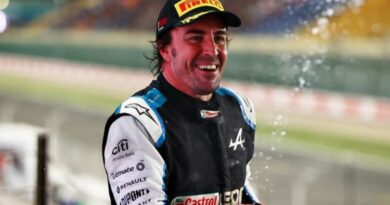