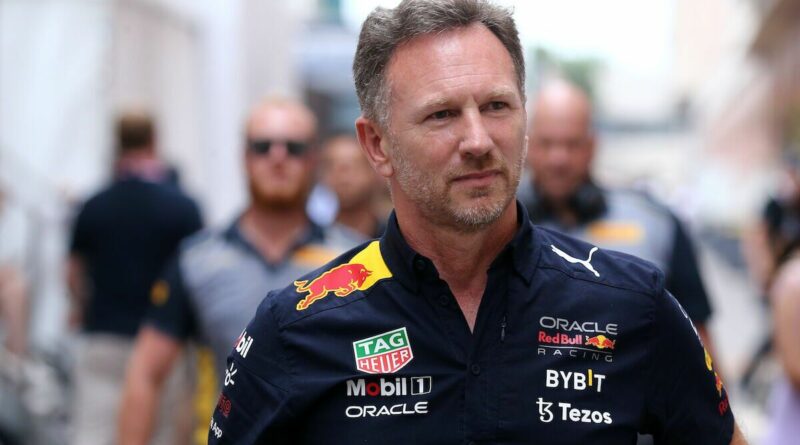 Red Bull boss Christian Horner has been branded ‘unprofessional’ and ‘disingenuous’ as he clashes with the FIA by ex-Williams chief Jim Wright. His comments come after Horner claimed recently that teams, including championship leaders Red Bull, would have to sit out races to comply with the tight budgets implemented for 2022.

Red Bull star Sergio Perez secured the monumental race win at the Monaco Grand Prix on Sunday, with the Mexican taking advantage of Ferrari’s erroneous strategy. The Italians threw away what would have been a sure-fire win after they locked out the front row, with Charles Leclerc falling from pole to fourth.

Leclerc’s Ferrari teammate Carlos Sainz finished second, sandwiched between the two Red Bulls on the podium. It means Red Bull have opened up a 36-point lead at the top of the standings, while Max Verstappen and Perez are first and third in the Drivers’ Championship respectively.

Horner has received criticism for claiming F1 teams risk breaching the budget cap unless it is adjusted, as the antagonistic Brit suggested teams may skip races. Haas, Ferrari and Mercedes have hit out at Horner as a result, and Wright also believes his comments were wide of the mark.

“Before we debate the case for an adjustment of any determined cost-cap figure, it should be pointed out that a condition of entry to the FIA Formula 1 world championship is an explicit agreement for each F1 entrant to abide by the regulations set by the FIA through a clear process established by the constitution of our sport,” Wright wrote in a column for The Race.

“That means full compliance with the technical regulations, the sporting regulations and, from 2022, the financial regulations. No exceptions, no ambiguity and certainly no ability to select which regulations you would like to follow – you sign up to run your business according to the three sets of intertwined regulations.

“So to hear comments from team principals threatening no shows from at least seven teams at the last four races because the cost cap is too low is disingenuous media lobbying and in my opinion, is thoroughly unprofessional.

“Various comments were made by team principals through the Monaco event, but one of the most vocal was Christian Horner who might be wise to remember what he said in 2020: ‘I think you’ve got to look at what’s right for the business and sometimes self-interest is outweighed by the interests of the sport.’

“And that is the crux; cost caps are required in F1 to ensure that through good times and lean moments, the sport not only survives but thrives and we can have a full grid of well-funded, profitable and attractive teams that represent genuine franchise opportunities.” 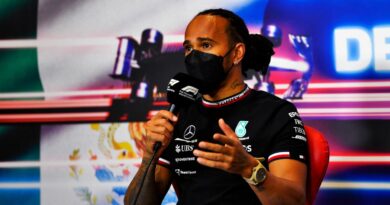