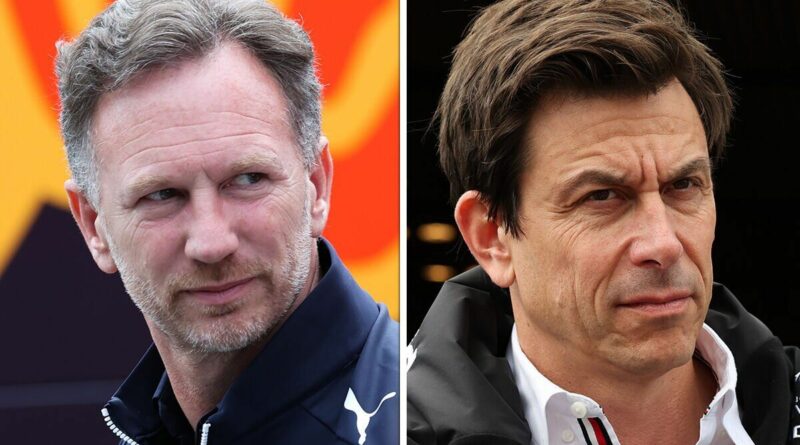 Red Bull boss Helmut Marko has denied they are not enemies with Toto Wolff and Mercedes as he opens up on the “psychological games” between the pair. Red Bull and Mercedes were embroiled in an intense battle last season which led to frequent jabs between Christian Horner and Wolff.

Horner has also hit back at Wolff this year over the Austrian’s calls for mid-season rule changes to sort out porpoising issues. However, Marko has claimed the two teams’ relationship was “normal” between competitors.

He told Austrian newspaper Osteirreich: “We are not enemies. It’s just that the subject is being blown up in the press. We are competitors, and it’s normal that there are psychological games sometimes.”

Horner and Wolff apparently came to blows at the Canadian Grand Prix as the Mercedes boss continued to push for rule changes on safety grounds. It is understood Wolff “lost his s****” in the argument and claimed Ferrari and Red Bull were ganging up on the Silver Arrows. 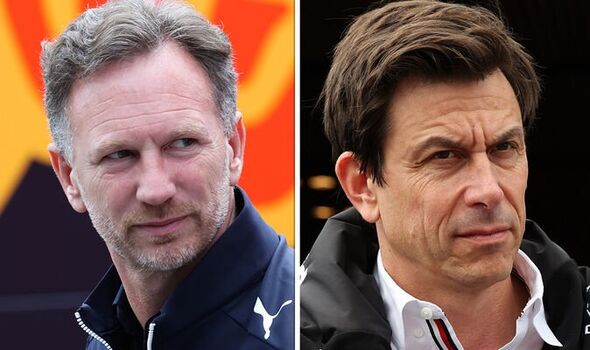 Horner reportedly told Wolff to “put his own house in order” as both he and Ferrari chief Mattia Binotto pushed back. The FIA have since issued a technical directive which will see an oscillation measurement introduced for the Belgian Grand Prix.

Changes have also been made to the minimum floor heights for next season’s cars. When asked by if the FIA’s plans were being put into place to help Mercedes, Marko admitted this was a possibility.

He responded: “Exactly. But that is out of the question. The teams that voted for it are McLaren, Aston Martin and Mercedes. Strangely enough, they are all teams with Mercedes engines. Is that a coincidence? 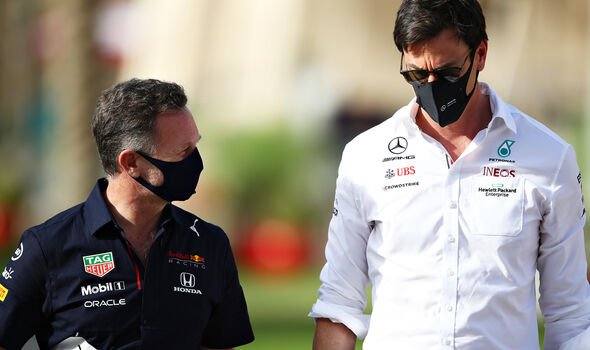 “The decisions are still a long way off. We have to come up with valid arguments. Just emphasising safety is not enough. Ferrari won’t accept that either.” Horner also backed up Marko’s views ahead of the Hungarian Grand Prix.

He called out the FIA for supporting Wolff and Mercedes by introducing changes.

Horner explained: “I’d actually dispute it is a safety issue. It’s down to a team how it chooses to operate its car. You can remove the porpoising very easily, but that’s at the sacrifice of performance. Therefore, it’s not the duty of the FIA to ensure a team is competitive. Otherwise, we’d have had engine BOP (balance of performance) over the last 10 years.” 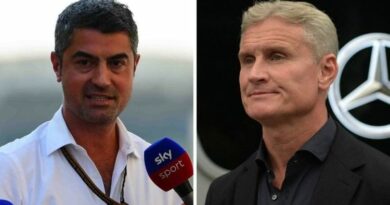 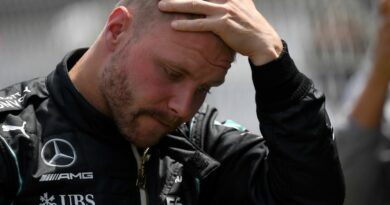