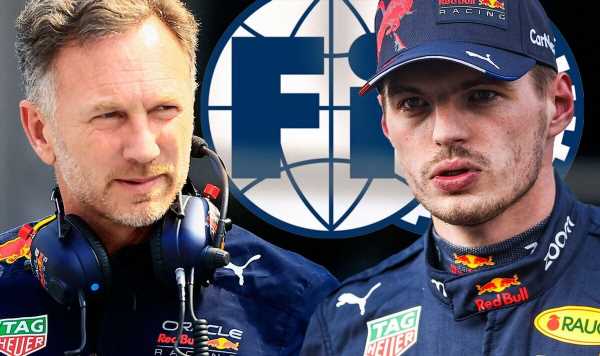 Christian Horner has claimed Red Bull expects the FIA to investigate why details of the team’s budget cap breach were leaked to other teams. Rumours Red Bull had broken the allowance were first heard in Singapore, over a week before the FIA’s investigation had concluded.

The team were eventually told about their breach in the hours after the Japanese Grand Prix where Max Verstappen won his second title. Horner told Motorsport.com: “The accusations made in Singapore were extremely upsetting for every single member of staff, all our partners, everyone involved within Red Bull.

“Obviously, any form of leakage is hugely worrying. It’s something that we expect to be followed up.” It’s not the first time Red Bull have pointed their finger at the FIA for leaking details about the breach.

Red Bull boss Helmut Marko admitted he was “amazed” information was around the paddock despite the FIA’s pleas of innocence.

Marko told Sky Deutschland: “The FIA says they don’t know how this came out, but it’s weird that certain things from an ongoing process are being exposed. That’s defamatory. I just find it amazing that something like this gets public.”

The FIA was forced to address the rumours, denying the governing body had anything to do with it. A statement read: “A statement said: “The FIA also reiterates that any suggestion that FIA personnel have disclosed sensitive information is equally baseless.”

Red Bull were eventually found guilty of breaching the cap by a total of £1.8million ($2.2mil).

However, the FIA has confirmed the total would have only been £432,000 ($0.5mil) if Red Bull had submitted their tax reports correctly. The team were hit with a £6.4million ($7mil) fine for exceeding the cap as well as a sporting punishment.

This was a 10 per cent reduction in wind tunnel and CFD testing next season which Red Bull boss Christian Horner has called a “draconian” measure. It is understood Red Bull were suspicious over the FIA’s appointment of a former Mercedes advisor.

It forced Silver Arrows team principal Toto Wolff to cool down tensions as he denied getting involved. According to Motorsport-Total.com, Wolff said: “The leak did not come from the FIA, but there are ten finance directors who sit together all year and find out who did what

“There was a violation, it doesn’t really matter how it came about. Violation is violation. Who talked about it? I think it was the finance directors. It is also a total sideshow,” he added. “It is an attempt by Red Bull to divert attention.” 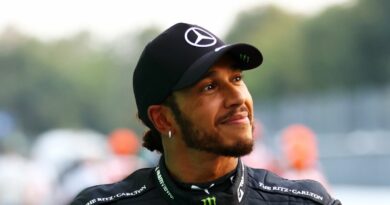