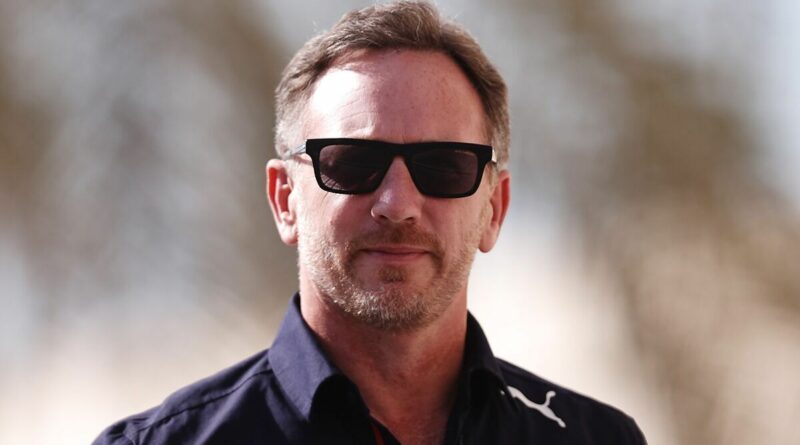 Red Bull team principal Christian Horner has insisted that Sergio Perez is mature enough to cope with the trials and tribulations of being Max Verstappen’s team-mate after the Mexican driver was left frustrated by team orders at last weekend’s Spanish Grand Prix. Perez led Verstappen for a large portion of the 66-lap contest in Barcelona but was ultimately made to yield in order to allow the latter to claim his fourth victory of the new season and overtake Charles Leclerc at the top of the Drivers’ Championship standings in the process.

Perez was clearly unhappy with Red Bull’s decision to employ team orders in Spain and made his feelings known via team radio in the immediate aftermath of the chequered flag by demanding a post-race explanation. Horner has since underlined the 32-year-old’s ability to race alongside Verstappen by insisting that the pair share a strong dynamic while pointing out that Perez is aware that he is expected to play the team game on occasion.

“Being Max Verstappen’s teammate is a bit of a head-screw for any driver, but I think Checo has got the maturity to deal with that at the stage he’s at in his career and with the experience that he’s got,” Horner told RacingNews365.

“He’s finally got himself into a competitive car and he wants to make the very best of that at this point in his career. He knows that he gets the same equipment, the same chance, but I think he’s realistic in his expectations as well and he’s very much a team player.

“I think with his performances to date, so far, he’s converged with Max. The dynamic between the two of them is very good. I think Checo is more settled in the team this year, in his second year.

“Of course, with a reset with a new car, he’s been very much closer to the pace. Inevitably, in the next few weeks, we’ll start talking about future seasons, but we’re not in a desperate rush.”

Perez was eventually forced to settle for a second-placed finish at the Spanish Grand Prix, with Verstappen crossing the line ahead of his Red Bull team-mate to provide a welcome boost to his hopes of securing back-to-back Drivers’ Championship titles at the end of the season. The former explained after the race that he felt he could have taken victory if he had been on the same three-stop strategy as Verstappen, who has won every Grand Prix that he has completed so far in 2022.

“I think what was clear was that the three-stop was a better race, race time, and the various strategies, so I think if I went in that direction, I would have won the race,” said Perez.

“And it worked out for Max. I think that was something we discussed. It was good, because we didn’t know at the time which strategy was going to be the best one.

“I only felt that in the first stint when I gave the position to Max, that I was told that I was going to get it back and when I was on the two-stop I felt that I could have gone through Max and George [Russell] a bit earlier to try and make the strategy work, but probably it wouldn’t have been enough.”