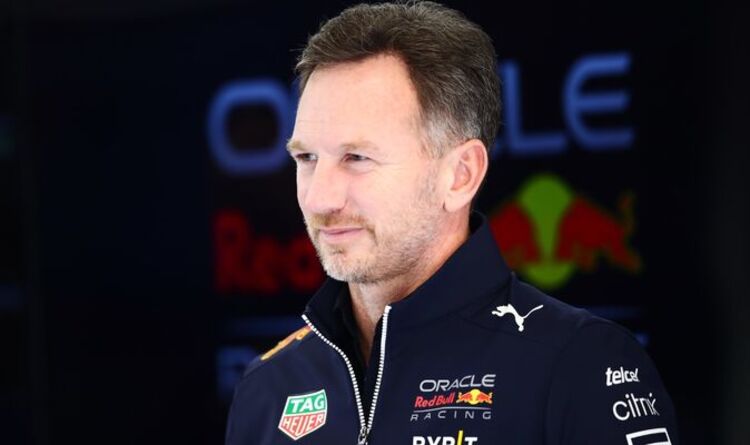 Christian Horner is confident that Mercedes will bounce back from a below-par start to the new season at the Bahrain Grand Prix, stating that he will only be able to tell how the Silver Arrows’ season will go after ‘about three or four races’.

Mercedes drivers Lewis Hamilton and George Russell looked set to finish fifth and sixth in the season opener, with Ferrari and Red Bull battling it out for top spot. However, within the last five laps, both Verstappen and fellow Red Bull team-mate Sergio Perez retired after engine failures, leaving Hamilton to take a podium behind Ferrari duo Charles Leclerc and Carlos Sainz and Russell a career-high fourth place.

Horner will have been disappointed with how the race panned out having come a close second in the Constructors’ Championship last year, with his side now bottom of the standings albeit after just one of 23 races.

But with Ferrari being tipped as the bookies’ favourites to claim both titles, the Brit has refused to rule out eight-time world champions Mercedes thanks to their performances in the past.

“I think when you watch their car on circuit it obviously doesn’t look easy for their drivers at the moment,” Horner said. “I mean, they’ve had difficult pre-seasons before and then gone and won the first race.

“So I think until we’ve seen a sample of three or four races, you’re not going to get a true picture of form. And, of course, with the regulations being so immature, the development rate is going to be fast, it’s going to be steep.

“And of course a team like Mercedes – with the strength and depth that they have – will bounce back very, very quickly if they are on the back foot.”

Horner remains confident that Red Bull can win the Constructors’ Championship. Verstappen ran Leclerc close in his bid to win in the Middle East but ultimately fell short due to technical problems.

However, the reigning world champion showed that the team have a car capable of challenging for pole positions and race wins. “The positive side for us is that we clearly have a competitive car,” Horner said. I don’t think we quite had the pace [on Sunday], but there was some great racing between Max and Charles.” The next Grand Prix is in Saudi Arabia this Sunday. 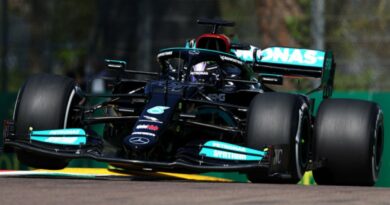 Emilia Romagna Grand Prix: How to watch Formula One race online and on TV