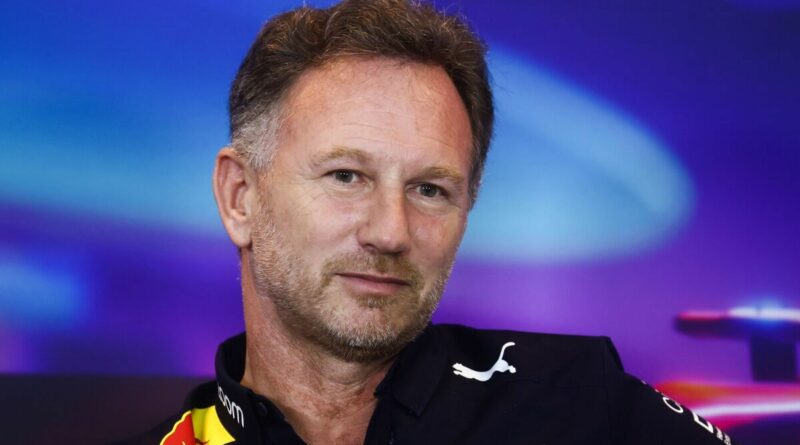 Christian Horner has insisted that he is not thinking about the possibility of joining Ferrari to replace Mattia Binotto, who recently stepped down from his position in charge of the Italian outfit, ahead of next season. It has been claimed that Ferrari approached Horner regarding a potential switch to the team earlier this year but were turned down by the 49-year-old, who has served as Red Bull’s team principal since their F1 debut in 2005.

Reports linking Horner with a move to Ferrari have persisted over the last few weeks, though, in spite of his decision to snub their advances in order to continue leading Red Bull in advance of the 2023 campaign. He was quizzed on the rumours on Sunday and made it clear that he is only focused on his current job and has not been paying attention to the rumours flying around in the media as of late.

“My commitment is very much with the Red Bull team,” he said. “I’ve been there since the beginning and obviously have a very close attachment.”

Ferrari had been speaking to several members of the F1 paddock in addition to Horner, who was offered a deal that would have ensured a ‘rather comfortable retirement’ if he chose to swap Red Bull for the Prancing Horse, according to RacingNews365. However, there were ultimately no takers for the job, leaving Ferrari’s search for a new team principal without a conclusion in spite of their best efforts.

JUST IN: Wolff makes F1 prediction which suggests Hamilton goes down as GOAT

They are said to be keen on appointing a new team principal at some point in the near future before the on-track action resumes with pre-season testing in Bahrain in February. Alfa Romeo boss Frederic Vasseur appears to be the overwhelming favourite for the role as things stand, although no agreement is thought to have been reached to bring him to Ferrari as things stand.

It will be hugely important for Ferrari to wrap things up quickly in order to boost their preparations for the new season, in which they will be hoping to put up a stronger fight for the end-of-season honours than they managed this year. However, it remains to be seen whether their decision to cut ties with Binotto will have a detrimental effect on their hopes of succeeding in 2023, with Martin Brundle insisting last week that he could not understand why they did not already have a replacement lined up.

“You’re working for a country there at Ferrari, not just a team, of course,” Brundle told Autosport. “They’ve lost their chief technical officer and their team principal, so unless they have got somebody very, very good to replace him straight away, it all looks a little bit strange.

“But that’s the nature of it. You’ve got to speak Italian, and I think the problem is if you look back at when they were last successful, they had a Frenchman in Jean Todt, a Brit in Ross Brawn, a South African with Rory Byrne and so on.

“Maybe that’s what they need again, something like that. People who are not completely exposed to the daily Italian media.” 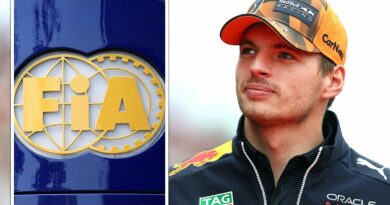 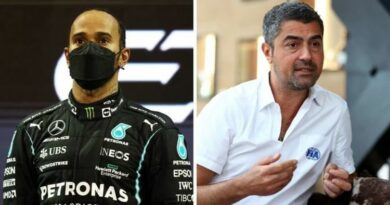