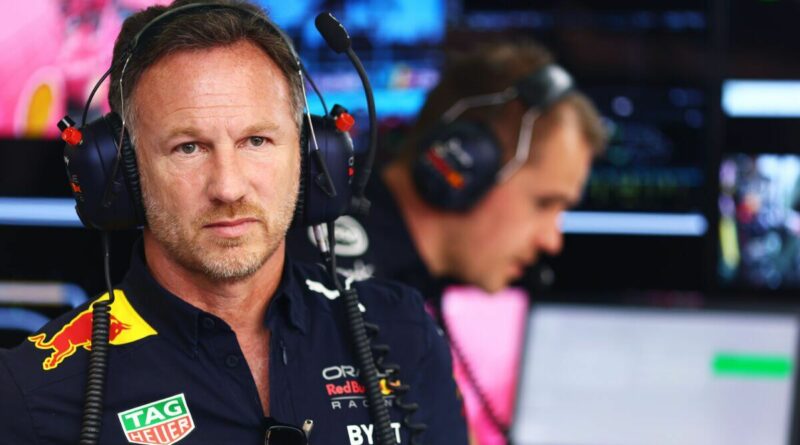 Christian Horner has been met with fierce resistance from three teams after telling the FIA they need to increase the budget cap in the wake of spiralling prices. Horner has been vocal with his view that teams on the grid will need to spend more money than the cap allows if they want to race at every Grand Prix this season.

According to Auto, Motor und Sport, Alpine, Alfa Romeo and Williams are all against a budget increase and think teams approaching the limit should simply stop development. “Just turn off the wind tunnel,” said Alfa Romeo chief Frederic Vasseur. “We are ten per cent under the cost cap. You can’t have new parts every race.

“A pandemic is force majeure. Inflation is a natural process that occurs from time to time. You have to take that into account in your planning. Freight, electricity and materials have also become more expensive for us. We still manage to do it somehow.”

And Alpine counterpart Otmar Szafnauer added: “The budget plans for a season are always made in November and December of the previous year. It was already foreseeable that inflation would pick up.”

Meanwhile, Aston Martin chief Mike Krack has also revealed his team have no issues staying within the budget. “Our team is used to working efficiently,” Krack explained ahead of this weekend’s Monaco Grand Prix.

The budget cap, which doesn’t include the salary of drivers, was introduced in 2021 and was initially set at £115million per season. It was reduced to £111m this year and is expected to drop to £107m next season. But since the COVID-19 pandemic inflation has been rife, with the cost of oil, freight and haulage increasing significantly.

And Horner has suggested the majority of teams could even be forced to abandon the final four races of the season to stay within budget. “We need the FIA to address the inflationary issue because basically probably about seven of the teams will need to miss the last four races to come within the cap this year from the consensus there has been up and down the paddock,” the 48-year-old said.

“It’s not just about the big teams now. It’s the teams in the middle of the field that are really struggling with the inflationary rate that we’re seeing could even get worse in the second half of the year.

“For the second six months of the year, the FIA need to address the issue. Things like energy bills, just the cost of living, the costs are going up exponentially and Formula 1 is not exempt from that. We see that freight has quadrupled and that is not something we can control.” 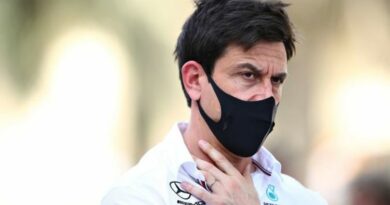 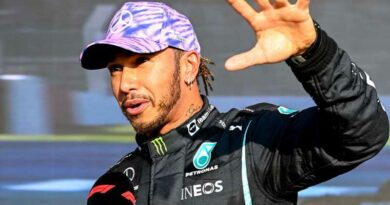