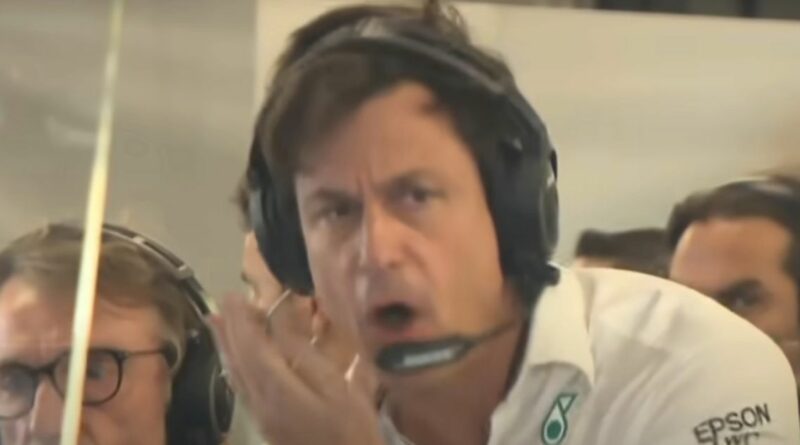 During last season’s epic Formula 1 title fight, the rivalry between the team bosses was just as intense as it was between the drivers.

As Lewis Hamilton and Max Verstappen battled on the track for the biggest prize in the sport, Toto Wolff of Mercedes and Red Bull’s Christian Horner were often waging war, verbally, off it.

The pair are never afraid to take pot shots at each other in the media and are also said to have clashed in team bosses’ meetings, including at this year’s Canadian Grand Prix, which was caught on camera by the makers of the hit Netflix series Drive to Survive.

However, Horner insists there is no personal animosity between the pair, at least from his side, but admits he does enjoy winding Wolff up. He admits he gets a little satisfaction when he sees the Mercedes chief losing his cool in the garage, as he did numerous times last year, especially towards the end of the season as the title fight was reaching a crescendo.

“It’s not personal in any way. Toto’s Toto. He’s done a phenomenal job with Mercedes,” said Horner during a recent interview with Sky Sports F1. “He’s obviously come into the sport from a very different background to me. He’s very much from a financial background.

Who is your favourite F1 team boss? Tell us in the comments section below.

“It’s very easy to pull his chain and you can see that it sometimes affects him. Last year was so intense and of course, it was the first time he’d ever been in that situation [involved in a close title fight].

“It’s always interesting to see how people react and, when they’re smashing headphones and so on, you can see you’ve got to them.”

The headphone incident occurred after Hamilton and Verstappen collided for the third time in 2021 during the penultimate race of the season in Saudi Arabia. 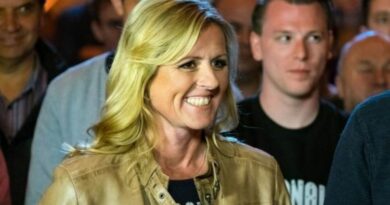