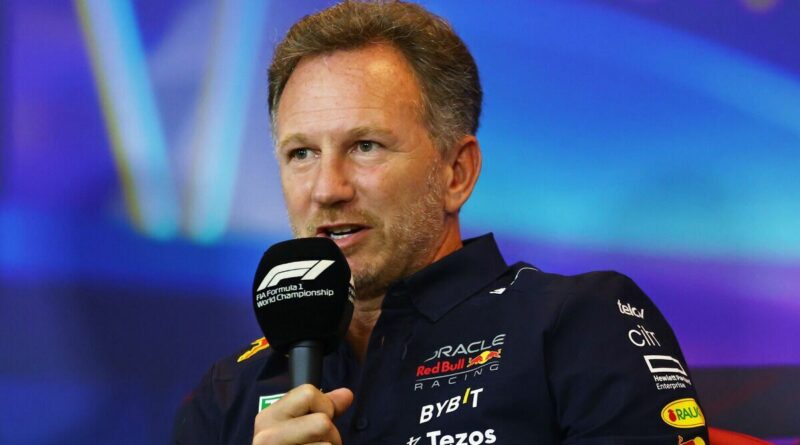 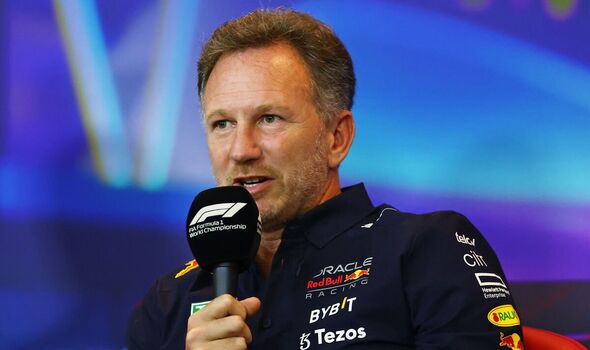 Red Bull chief Christian Horner has admitted he was surprised by how well Mercedes developed in 2022 despite strict budget cap protocols. Sweeping regulation changes at the start of the year initially saw the Silver Arrows struggle for performance, but they were competing for race wins by the end of the campaign.

Mercedes made several strong improvements to their vehicle, allowing George Russell to pick up their only race win in Brazil. Lewis Hamilton failed to finish on top of the podium in a season for the first time in his career.

Red Bull received a tough punishment for breaching the £119million budget cap in 2021. They were fined £6m and given a 10 per cent reduction in aerodynamic testing.

“But it has certainly been surprising the rate they have developed, particularly in the second half of the year. But that is F1. When you consider where they were in Bahrain to where they were at the end of the year, it was a big step.”

Backing Mercedes for a full comeback in 2023, Horner added: “I would expect them to be very strong. They are not going to have the experience of this year.

“Look, they are a very capable team with very capable drivers and we are set for another really competitive season of Formula One in 2023.”

Red Bull are set to suffer from the penalty handed down to them by the FIA. Max Verstappen, who won consecutive drivers’ championships in 2021 and 2022, could face stronger competition from the likes of Russell, Hamilton and Ferrari’s Charles Leclerc.

Mercedes boss Toto Wolff believes Red Bull’s biggest punishment was instead their reputation hit in the aftermath of the fine. “Yes, I think it’s okay. I think the biggest penalty was not the 10 per-cent wind tunnel time or the seven million dollars,” the Austrian said.

“I think the biggest penalty was the reputational hit that the team got and, in a way, it’s unfair for the Red Bull mother brand which is fantastic in their field.

“But the racing team has just been having such a reputational hit and also the people. So I think nobody is kind of dare bringing it close to that anymore.” 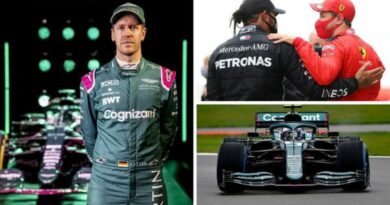 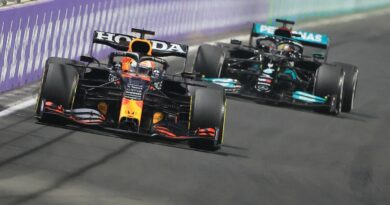