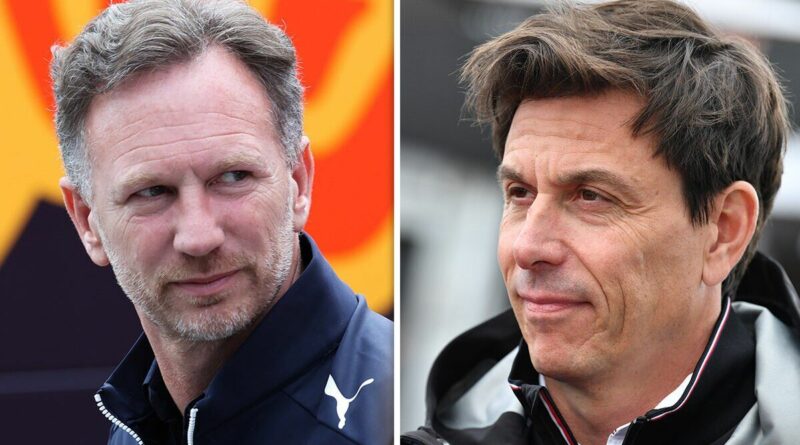 This week, Christian Horner and Toto Wolff have revived their war of words from 2021. Horner, the Team Principal of Red Bull, has branded claims his team could be impacted by new rules as “total rubbish” after Mercedes’ Wolff said some of his rivals were using “flexi-floors” to give their cars a performance advantage. The FIA, F1’s governing body, will bring in new rules to prevent teams from flexing their floors, and Horner remains bullish that Red Bull will be unaffected.

Horner and Wolff came to blows regularly during the dramatic 2021 season, which culminated in Max Verstappen winning the drivers’ championship on the final lap of the final race in Abu Dhabi.

It is not the first time Wolff and Horner have clashed over the design of cars this season, however.

In June, all of the team principals had a meeting at the Canadian Grand Prix where they discussed the problems drivers had faced with porpoising – the car bouncing heavily while at high speed.

Some drivers, including Mercedes’ Lewis Hamilton and George Russell, called on the FIA to change the rules amid safety concerns.

But the Mail on Sunday reported that Horner and Wolff clashed in the meeting, with one witness saying the Austrian “lost his s***”.

TheJudge13, a news blog dedicated to F1, went on to report that Wolff accused the team principals of behaving in a “pitiful” way, and “manipulating” driver comments in order to match their individual agendas. 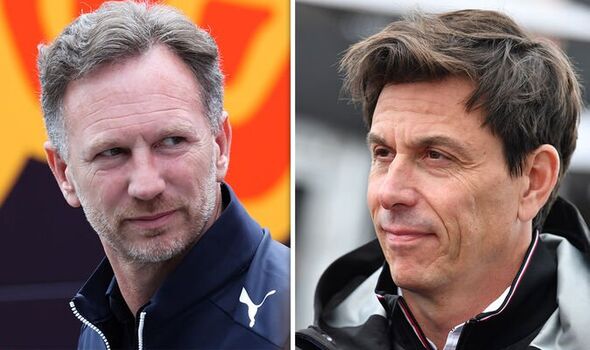 Horner was also reported to have told Wolff to get his “own house in order”.

After the meeting, Wolff was quoted by The Daily Mirror as saying: “This is a sport where you’re trying to keep a competitive advantage or gain it but this situation has gone too far.

“All drivers – at least one in every team – have said they were in pain after Baku, that they had difficulty keeping the car on track or blurred vision.

“And team principals trying to manipulate what is being said in order to keep their competitive advantage and trying to play political games when the FIA tries to come up with a quick solution to at least put the cars in a better position is disingenuous and that’s what I said.

“I’m not only talking about Mercedes – all of the cars suffered in some way or other in Baku and still do here. The car is too stiff or the car is bouncing, whatever you want to call it.

“This is a joint problem we are having in F1. It’s a design issue that needs to be solved. 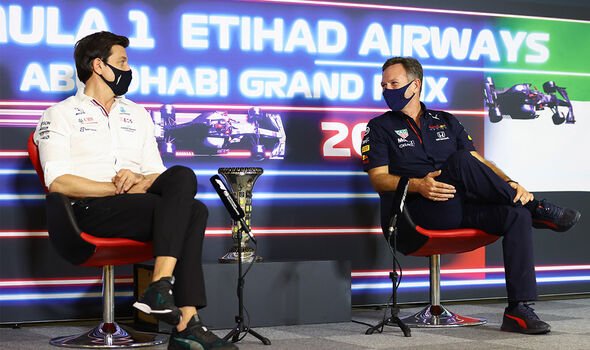 “We will have long-term effects that we can’t even judge and at any time this is a safety risk.

“Then coming up with little manipulations in the background or Chinese whispers or briefing a driver is just pitiful.”

As the French Grand Prix comes round this weekend, Red Bull will be looking to extend its healthy lead at the summit of both the drivers’ and constructors’ standings.

Meanwhile, Mercedes is optimistic that the smooth track at Circuit de Paul Ricard could lead to a more successful race. 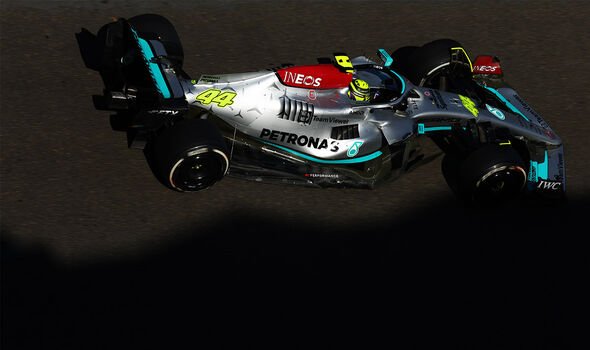 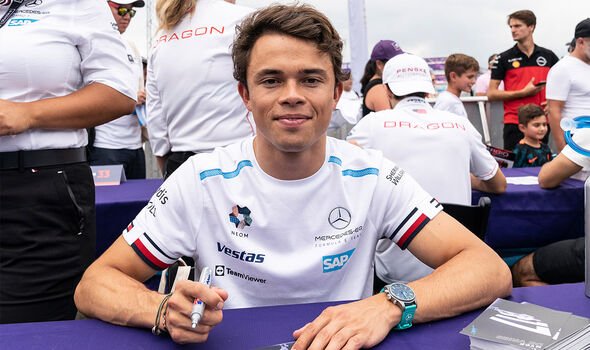 He has already been impacted by a little known rule this weekend – the seven time champion was replaced by Nyck de Vries in the first practice session on Friday.

In the 2022 F1 season, all teams are required to hand a “young driver” a spot in two first practice sessions.

Mercedes said earlier this week: “Nyck de Vries will be driving in place of Lewis Hamilton in FP1.

“Over the course of the season, each driver is required to give up one of their first practice sessions for a young driver.

“Lewis has selected FP1 in France for his session, and George’s will take place later in the season.” 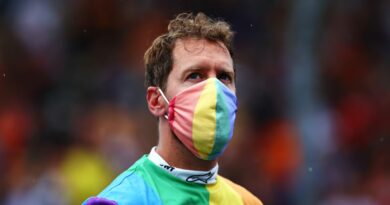