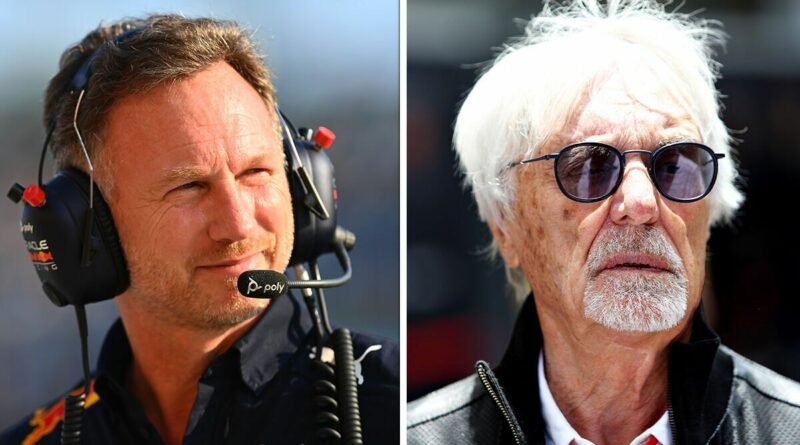 Bernie Ecclestone: 'I would take a bullet for Vladimir Putin'

Christian Horner has not ruled out taking over as head of F1 to become the next Bernie Ecclestone. Horner said he could “never say never” when asked if he could one day take over as the sport’s CEO.

It comes after Horner stressed Ecclestone’s comments on wanting to “take a bullet” for Russian President Vladimir Putin were “disappointing”. However, the Red Bull boss pledged himself to the team for the immediate future as they close in on a sixth drivers’ title since Horner has been at the helm.

“I am still massively motivated by what I do. I’m still relatively young. I’m the youngest team principal in the sport at the moment. And I’ve still got a burning competitiveness within me. So I want to fulfil that first. 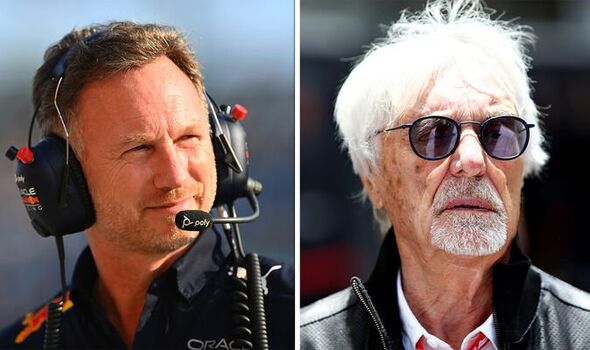 “I think you can never say never, but for the foreseeable future, I am very much focused on what I am doing with Red Bull.”

Ecclestone and Horner appear to have a friendly relationship with the former F1 boss attending a Spice Girls concert with the Red Bull chief back in 2019. Ecclestone was dropped as F1 CEO at the start of the 2017 season after Liberty Media took control of the spot.

Chase Carey assumed the position but later handed the reins over to current boss Stefano Domenicali. Almost a decade ago Ecclestone even suggested he wanted to see Horner take over at the helm once he left. 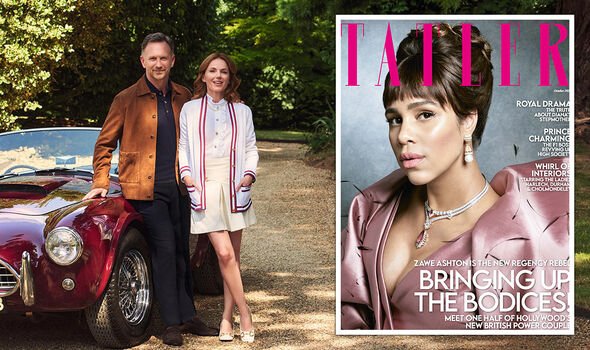 Speaking back in 2013, Ecclestone said: “Christian would be ideal. I would be happy to hold his hand. We could have a transitional period. It needs someone who knows the sport. If someone comes in from the outside, a corporate type, I don’t think I could work with them. They wouldn’t last five minutes. I don’t want anyone who is a corporate type.

“People deal with me because they know me. I have known them for a long time and they trust me. They know I am straight with them. That is how it is with Christian. I hope we can do it.” 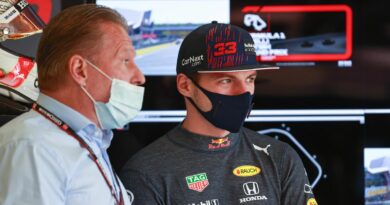 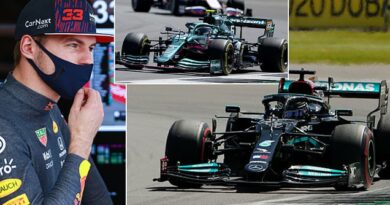