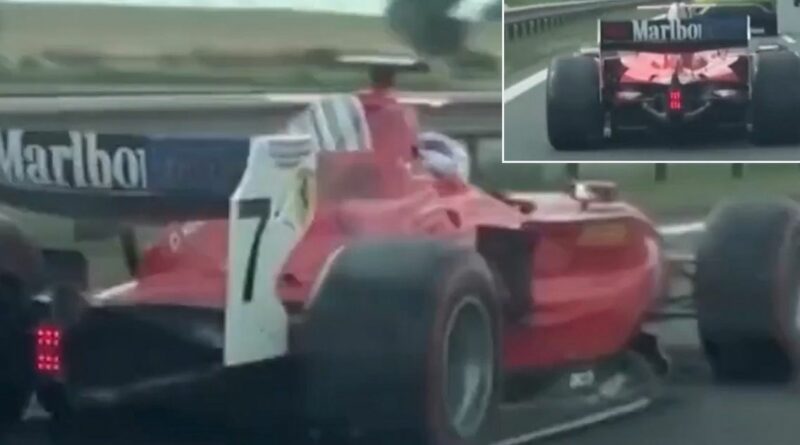 Drivers were stunned as a Formula 2 car was seen casually driving down a motorway in the Czech Republic.

Earlier this week, several videos went viral on social media as an F2 car was seen hurtling down a normal motorway road. The old Ferrari was filmed flying dow the two-lane D4 motorway, which runs out of Prague to the border with Germany.

The car heavily resembled an F2 chassis – but it is illegal to drive such vehicles on the motorway in the Czech Republic. Police have investigated a similar incident that occurred in 2019 in the same area.

Three years ago, the same car was spotted driving in the same section of motorway, which led police to look into the incident. The owner of the car was tracked down, but the suspect denied he was driving the vehicle at the time.

Police could not prove their case as a helmet concealed the driver’s identity, so charges could not be brought against the suspect. Ultimately, the driver avoided a fine of £347 and a one-year ban to keep them off the roads.

F1 fans on Twitter ridiculed Ferrari due to the hilarious video amid a series of strategical mistakes and operational errors from the team on the track. Ferrari driver Charles Leclerc has retired from two races with engine failures while in the lead, and the Monegasque star even crashed out from the French Grand Prix while at the front.

Do you want to drive an F1 car on the motorway? Let us know in the comments section below.

At Circuit Paul Ricard, Sainz had recovered from a poor starting position to contend for a spot on the podium. With 10 laps remaining, the 27-year-old passed Red Bull’s Sergio Perez for third but Ferrari called him into pit while he was attempting the move.

Sainz eventually came in and dropped down the order, finishing fifth. He voiced his confusion and anger over the radio, and Ferrari followed it up at the Hungarian Grand Prix when they called Leclerc in for hard tyres despite every other team avoiding the compound due to the conditions.

Red Bull star and reigning world champion Max Verstappen holds a 80-point lead over Leclerc in the Drivers’ Championship, while Ferrari trail the Milton Keynes-based team by 97 points in the Constructors’ Championship. The 22-race F1 2022 campaign continues with the Belgian Grand Prix at Spa-Francorchamps on August 28 after the four-week summer break. 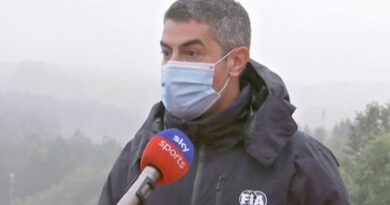 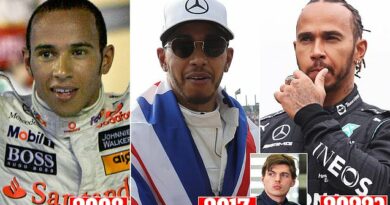 When Lewis Hamilton misses out, he comes back better than ever before 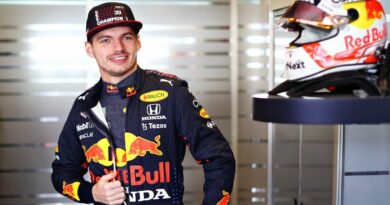