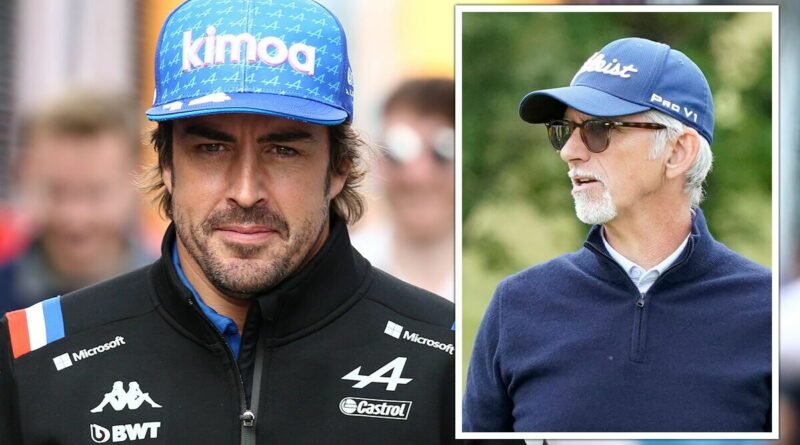 Fernando Alonso will stay in F1 for three more years before finally retiring, according to ex-champion Damon Hill. Alonso has just signed a new multi-year agreement with Aston Martin from 2023 but will hang up his helmet in just a few more years, reckons Hill.

The former Williams star said Alonso’s future is down to whether he still enjoys competing in the sport and has enough energy. But, he stressed there is no reason he can’t keep driving until he is into his mid-40s.

Speaking on the F1 Nation Podcast, he said: “Fernando is firing on all cylinders, and looking very strong and incredible. And of course, remember that [Juan Manuel] Fangio, he didn’t start in Formula 1 until he was 38 and he went on until he was way into his mid-40s at a time when it was extremely dangerous.

“So he must have had nerves of steel and incredible skill, which is the same as Fernando Alonso. I think it’s down to whether you love it or not. If you’ve got enough energy, and you keep yourself in good shape, then why not? Why not keep going? 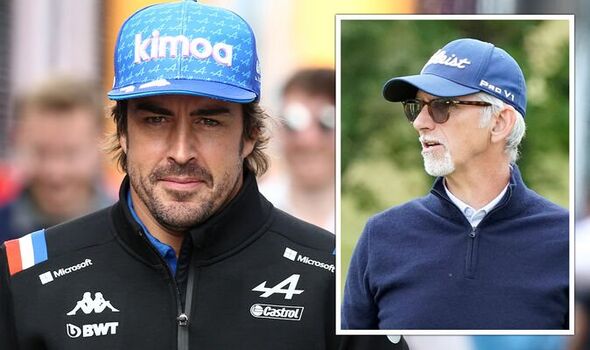 “I’m gonna pick a number, when is he going to retire? I think he will retire when he’s 44.” Alonso will turn 44 midway through the 2025 season meaning he is tipped to stay for three years at Aston Martin.

The double world champion is understood to still be motivated by the challenge of F1 after reports suggest the Spaniard ditched Alpine after only being offered a one-year deal. It is understood the French manufacturer had not offered Alonso a longer deal based on his advancing age.

Alpine team principal Otmar Szafnauer expanded on their thinking by claiming drivers can “decline” as they get older. He commented: “For everyone in life, there comes a time when age affects your psychological abilities, your eyes, your brain, your muscles, your nervous system. They decline. 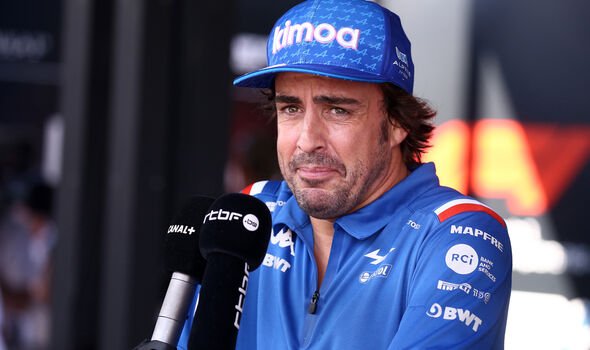 “At 42, Schumacher was beaten by Rosberg. At 38, it wouldn’t have happened. And it happens to all of us.” When announcing his new deal, Alonso claimed he still enjoyed competing in F1 and “intended to win again”.

He claimed he switched to Aston Martin as the team had the “energy and commitment to win”. The Spaniard also described the British manufacturer as “one of the most exciting teams” in F1 today.

He added: “I have watched as the team has systematically attracted great people with winning pedigrees, and I have become aware of the huge commitment to new facilities and resources at Silverstone. No one in Formula One today is demonstrating a greater vision and absolute commitment to winning, and that makes it a really exciting opportunity for me.” 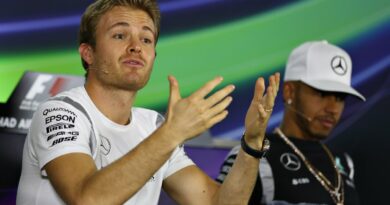 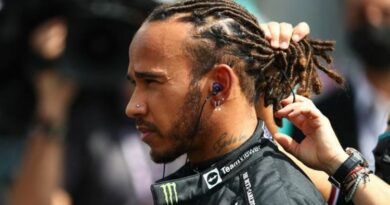 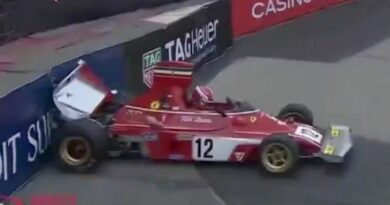