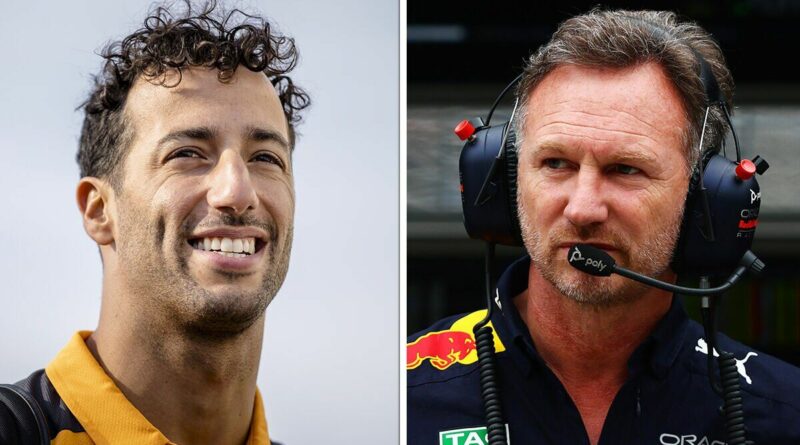 However, Ricciardo has claimed he was not completely finished in F1 as he eyes a return to racing after a year on the sidelines. He explained: “Look, obviously on both sides we were clear. I didn’t need to say it.

“They said ‘look mate, we appreciate where you are in your career, how many races I’ve done. You’re not going to be going back in time standing at the back of the garage and just being a bit of a fly on the wall. Yes, I’ll be involved, if I want to attend some debriefs I will, I’ll do some simulator. But it is as much for now a team marketing role position than a driver position.”

However, Ricciardo denied there were any hidden details when asked if a race seat was in the offing for 2024. He added: “It’s not… in terms of it’s not there, written. It’s not like, ‘Okay, if you’re doing really well on the sim, we’re going to promote you to a race seat’.

“But I think with time I will find my true answer, if the grid is what I want again in 2024. I think right now, sitting here, I don’t feel completely done. I think I’ll want to get back on the grid, but time will tell.

“I’m not going to say, ‘Yeah, I can have every seat I want’, but ultimately it’s my decision if I want to be back. [Having] that fire, and everything I expect to feel, when the lights go out and I’m watching on the sidelines, that’s up to me to answer.”

Ricciardo was let go by McLaren over the summer as they opted to sign highly-rated rookie Oscar Piastri.

Ricciardo was linked to a range of race seats after the announcement was made but failed to land another full-time drive.

He was rumoured to be in discussions with Mercedes over a possible reserve driver role after holding talks with Toto Wolff. However, he was all but confirmed at Red Bull over the Brazilian Grand Prix weekend after a slip by Helmut Marko.

Red Bull boss Christian Horner commented: “It is great to bring Daniel back into the Red Bull family. He has enormous talent and such a brilliant character; I know the whole factory is excited to be welcoming him home.

“In his role as test and third driver, Daniel will give us the chance to diversify, assisting in the development of the car, aiding the team with his experience and knowledge of what it takes to succeed in F1.” 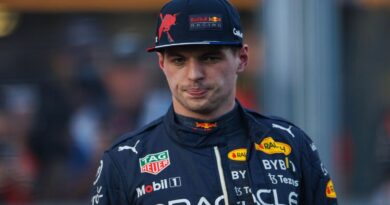 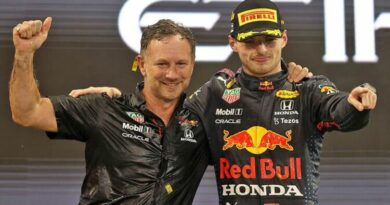