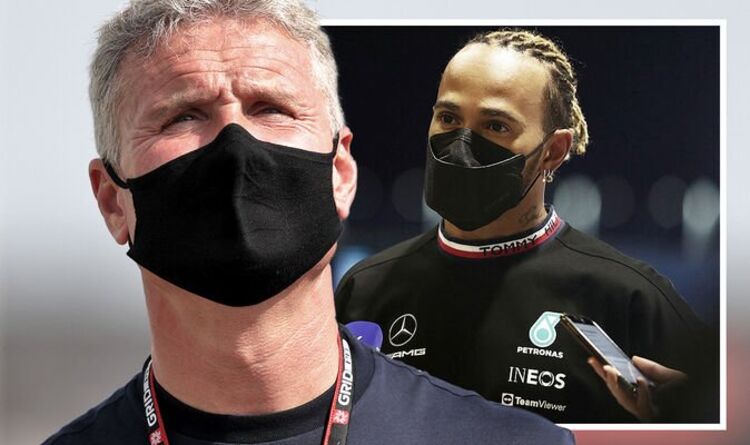 David Coulthard has hit out at Lewis Hamilton after the Brit was knocked out of the first part of qualifying yesterday afternoon. Hamilton’s Q1 dropout was his first since Brazil in 2017 and the first on pure pace since the British Grand Prix in 2009.

Hamilton looked like he may escape the drop zone in the dying moments before Lance Stroll knocked him back to 16th. The Brit will move one place forward on the grid after Haas pulled Mick Schumacher from the race following his high-speed crash in qualifying. Coulthard said it should normally be a “formality” for someone in a Mercedes car to get through the session.

The Scottish former driver said Hamilton was “at no point quicker” than new team-mate George Russell around the lap. He called the Mercedes’ performance in Saudi Arabia as “unspectacular” but did credit Hamilton for apologising to his mechanics after the session.

Speaking to Channel 4, Coulthard said: “Normally it’s a formality for someone like that in a Mercedes to make bis way through. The first corner, that little kick of correction of oversteer for Hamilton, you can already tell as he’s gone through the very first chicane of the circuit, the car isn’t talking to him.

“He’s not able to lean on the back end of the car and basically the lap slips away. He is at no point quicker than George anywhere around the lap.

“A fairly unspectacular lap from both of them but struggling for overall performance.”

He added: “I can’t imagine at this point Lewis Hamilton thought he wouldn’t make it through the first part of qualifying. That reality, full respect to him, we had a radio transmission where he said ‘I’m sorry guys’, he owned it without even questioning where the car isn’t working for him he just took it on his shoulders.

“But you know, this is a big moment for George, leading the team into the top 10 in qualifying, but that’s a real head-scratcher for Lewis.”

Russell will start the race sixth on the grid and was the only Mercedes powered car in the top 10 After the session, Hamilton said: “For me, I struggled with the balance of the car today, the rear end was snapping out and this isn’t where we want to be.

“We went the wrong way with the set-up tonight and the car just wasn’t underneath me for this session. It’s strange because the car was feeling good in FP3 but in qualifying, it was difficult to drive all of a sudden and felt nervous. Everyone is working as hard as they can and trying to stay positive. I’ll try my best tomorrow and see what we can do.” 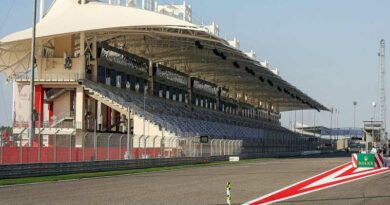 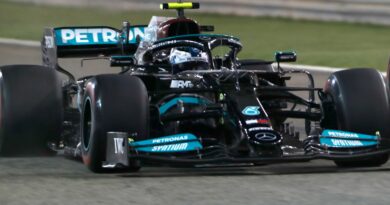