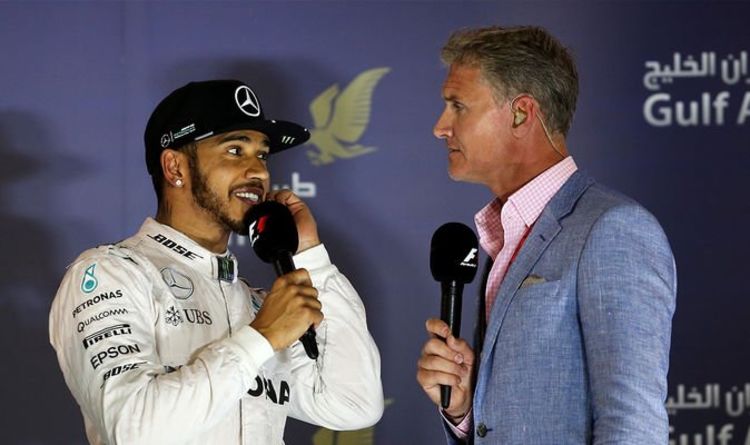 Lewis Hamilton is chasing all-time greatness this Formula 1 season as he looks to become the first eight-time world champion, surpassing Michael Schumacher’s seven titles. But the Mercedes star will face a difficult road to the record after Red Bull’s Max Verstappen jumped into the lead in the Drivers’ Championship last weekend. Hamilton only managed a 7th place finish while Verstappen secured the win and a four-point lead in the overall standings.

Now that Hamilton is 36 and still negotiating his Mercedes future, his next steps are a subject of intense speculation.

Many have also wondered in recent years when Hamilton will finally retire after a long and successful career.

Ex-Formula 1 driver David Coulthard gave his analysis on this question in an interview with The Sun in March.

He said that when Hamilton decides to quit Formula 1, he will quit racing altogether. 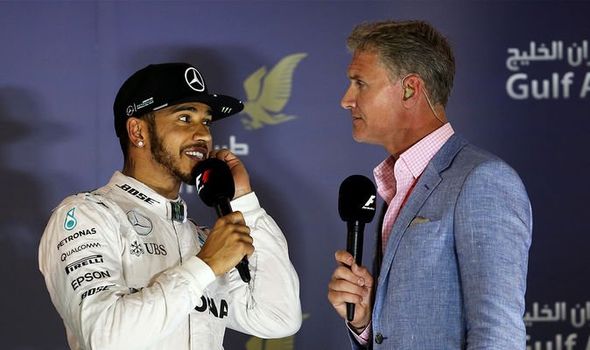 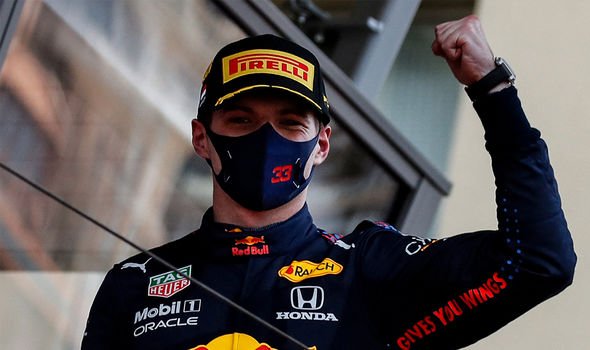 He added: “But when he does decide that’s it, I don’t believe he will drive one more lap in a racing car. I very much doubt you will see him rocking up at Le Mans or anything like that.

“You know when to quit when you wake up one day, or even after a lap. Niki Lauda who knew during a lap in Canada, or James Hunt, who walked away midseason.

“In my case, I got the realisation at the beginning of 2008 pre-season test. I jumped in the car with hopes and desires that we’d made a big step forward and it just didn’t feel like it.” 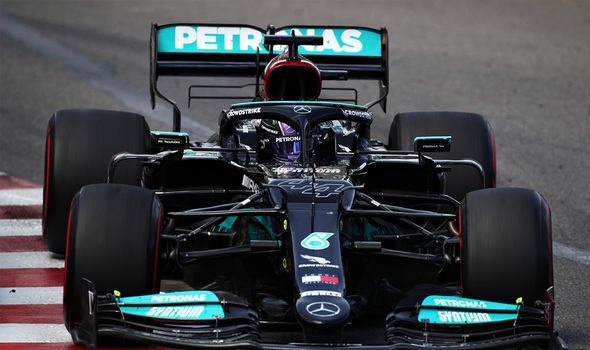 Ahead of the 2021 Formula One season, Hamilton agreed just a 10-month deal with Mercedes when he was expected to sign for at least two more years.

But Coulthard believed that this won’t faze the World Champion, who is “very much his own man.”

He added: “It has been an unusual route to this point in terms of the contract being so late in being announced.

“But I don’t think with Lewis you can use historical trend. He is very much his own man and at this stage at his career where he has found a way of operating. 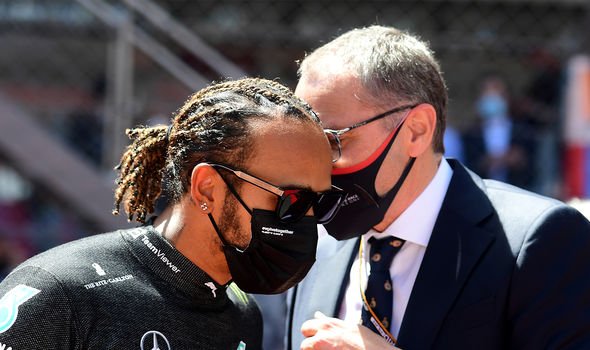 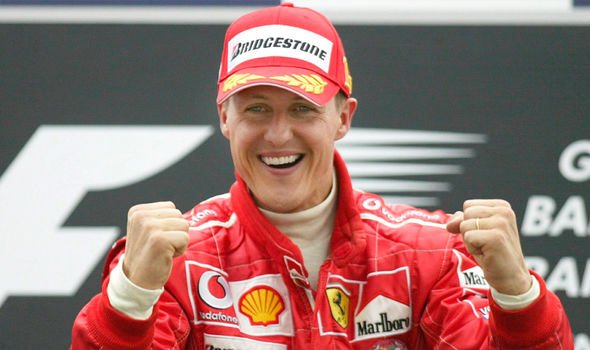 “I don’t doubt for one moment that if he has a sniff of performance then he would not be the man who can deliver it.

“Just when you think he’s down, he bounced back, a bit like Muhammad Ali when he was doing the old rope-a-dope. He’s not as easy to read as the others.”

Coulthard will appear on James Martin’s Saturday Morning this weekend on ITV.

They will tackle recipes such as mackerel, knickerbocker glory and panna cotta, and James is joined at the house by chefs Gareth Ward and Galton Blackiston, who are serving up fantastic dishes of their own. 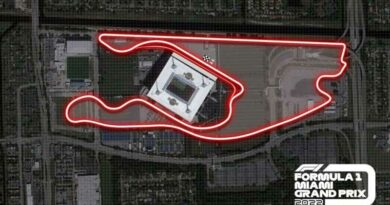