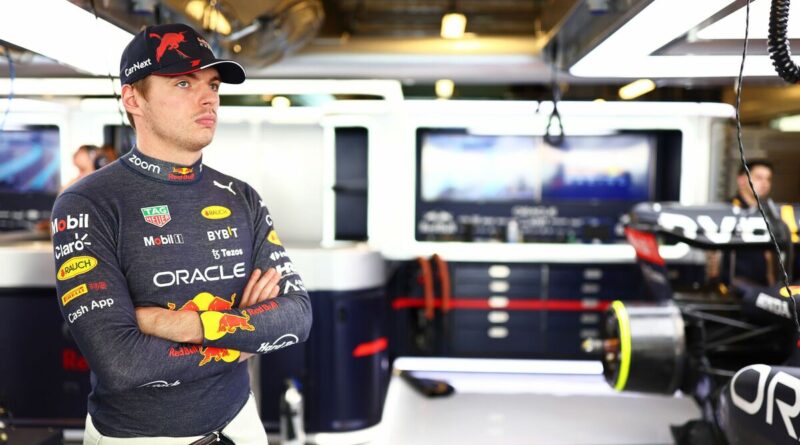 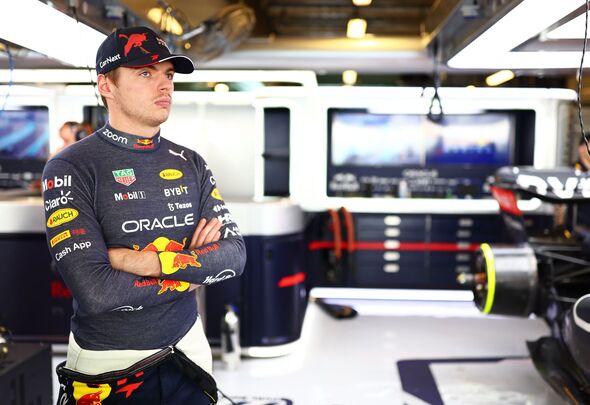 Season five of the Formula One: Drive to Survive series will be released just days before the 2023 F1 campaign starts. Netflix will release the popular programme on February 24 and it promises behind-the-scenes footage of last year’s championship which was dominated by Red Bull and their Dutch driver Max Verstappen.

The 2023 season gets underway in Bahrain on March 5 and like previous years fans can whet their appetite by reliving last year’s series through the Drive to Survive documentary. Similar to the first four series the documentary will only be available on the Netflix streaming platform.

The most basic subscription package costs £4.99 a month. Producers are expected to stick with the same concept as previously with the fifth series thought to contain 10 episodes with each one being around one hour in length.

Netflix said about the new series: “Offering unprecedented access, this new season will once again take fans behind the scenes, to witness first-hand how the drivers and teams prepare to battle it out for the 2022 FIA Formula 1 World Championship. The series will offer never-before-seen footage and interviews from the sport’s biggest names.”

Two-time world champion Verstappen boycotted season four of the season after claiming the programme “faked rivalries”. The 25-year-old was featured in the latest teaser trailer, suggesting he will play a big role in the new season and might have his own episode.

Verstappen recently confirmed his involvement while speaking on the Pardon My Take podcast. He said: “I’m not going to be too negative about it now. I’ve talked to the people who are in charge and running the show so, I think we actually came to a good understanding for the future. So yeah, I’m sure in the next one, you will see a little bit more of me.”

Each episode of the series is again expected to focus on two teams or rival drivers before a certain race. Verstappen’s disagreement with Red Bull team-mate Sergio Perez could feature after the recently crowned world champion refused to let his Mexican team-mate past in his pursuit of second overall at the Brazilian Grand Prix.

Another talking point could be the FIA’s wide scale regulations changes making cars heavier to create more competitive racing. The rule changes and Mercedes’ struggles to match the pace of their rivals could create lots of talking points in the series. 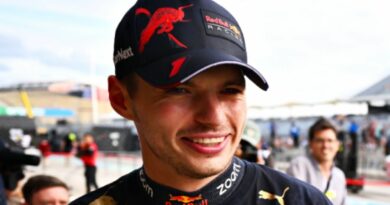