The 2020 Dutch Grand Prix has been officially cancelled due to the coronavirus crisis, which has decimated the Formula One calendar.

The race was originally scheduled for May 3 but was initially postponed because of the ongoing pandemic – which has stopped all sports in its tracks.

And it has now been confirmed that the Dutch Grand Prix, which was set to make its glorious return for the first time in 35 years, has been scrapped for the season. 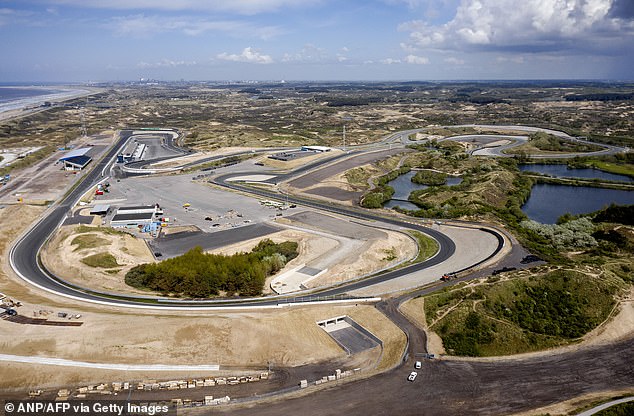 ‘We were completely ready for this race and we still are,’ said Dutch Grand Prix sports director Jan Lammers.

‘We ask everyone to be patient. I had to look forward to it for 35 years, so I can wait another year.’

‘An unbelievable achievement has been made thanks to all the fans, the companies and the governments involved.

‘We and Formula 1 have investigated the potential to hold a rescheduled race this year without spectators, but we would like to celebrate this moment, the return of Formula 1 in Zandvoort, together with our racing fans in the Netherlands.’ 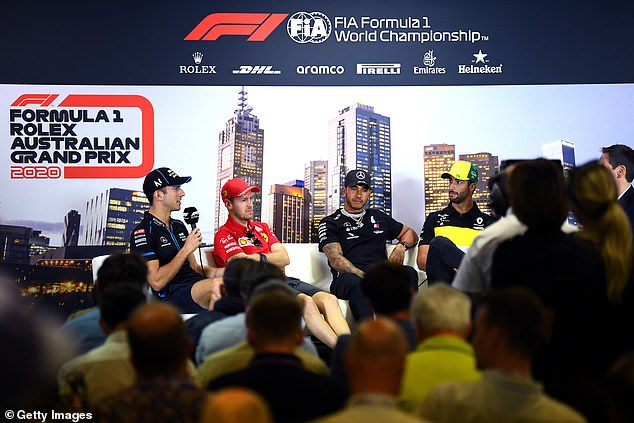 The Formula One season has been decimated due to the coronavirus pandemic and the authorities have desperately been trying to salvage the calendar of late.

Back at the end of April, the sport’s CEO Chase Carey announced plans to start the season in Austria on July 5, with it finishing in December.

Carey announced: ‘We’re targeting a start to racing in Europe through July, August and beginning of September, with the first race taking place in Austria on 3-5 July weekend.

‘September, October and November, would see us race in Eurasia, Asia and the Americas, finishing the season in the Gulf in December with Bahrain before the traditional finale in Abu Dhabi, having completed between 15-18 races. 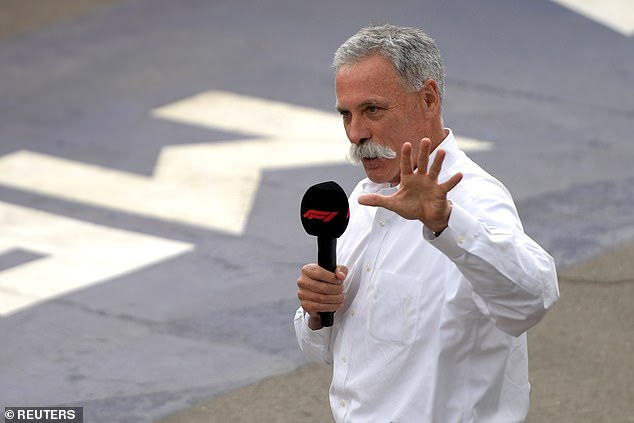 In April, Chase Carey announced plans to salvage the season by starting in Austria on July 5

‘We will publish our finalised calendar as soon as we possibly can. All of our plans are obviously subject to change as we still have many issues to address and all of us are subject to the unknowns of the virus.

‘We expect the early races to be without fans but hope fans will be part of our events as we move further into the schedule.

‘We still have to work out many issues like the procedures for the teams and our other partners to enter and operate in each country.

‘The health and safety of all involved will continue to be priority one and we will only go forward if we are confident we have reliable procedures to address both risks and possible issues.’