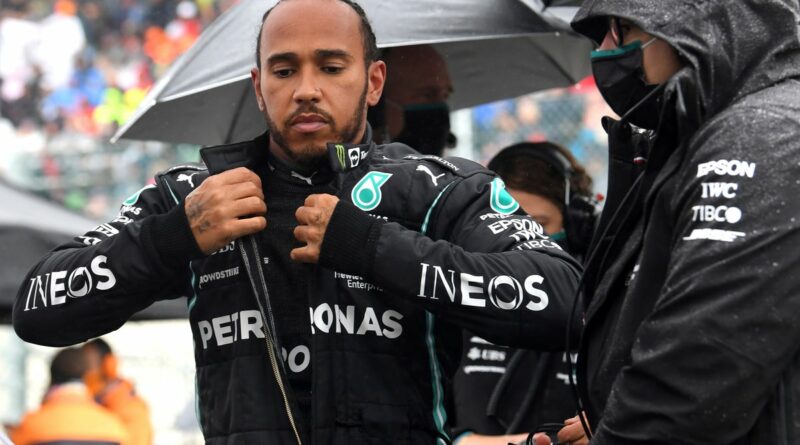 Lewis Hamilton will be entering the lion’s den this weekend as the F1 circus arrives in the Netherlands for the first Dutch Grand Prix in 36 years.

The British driver saw his championship lead halved last time out, following the farcical events at Spa just under a week ago. Half points were awarded to the top 10 drivers with just two laps completed behind the safety car, to the dismay of the watching fans.

Max Verstappen was awarded the race win, which means that he is now within three points of Hamilton in the F1 Drivers’ standings heading into the Dutchman’s home race.

The drama is likely to unfold away from the track too, with several driver changes expected to be announced in the coming days and weeks.

The F1 world is already reeling from the news that 2007 World Champion Kimi Raikkonen will be retiring from the sport at the end of 2021, with Valtteri Bottas rumoured to replace his compatriot at Alfa Romeo.

This would surely open the door for George Russell to complete his highly anticipated move to Mercedes next season, where he would partner seven-time world champion Lewis Hamilton.

For the time being, however, it’s all about the Dutch Grand Prix, where Red Bull and Mercedes will renew hostilities once again after a brief period of détente.

Here’s everything you need to know ahead of the race.

What time does the Dutch Grand Prix start?

The race will start at 2pm BST on Sunday 3rd September.

The race will be broadcast live in the UK on Sky Sports F1. Subscribers can stream the race live on the Sky Go app. Highlights will be on Channel 4 after 6:30pm.

What has Lewis Hamilton said?

Asked about the prospect of George Russell becoming his teammate, Hamilton stated, “If it does turn out that I have got a new teammate, I am in a different place in my life,”

“Our relationship will be good. He is clearly an incredibly talented driver, and I would say the only highlight from last week was his amazing qualifying lap. He is humble and I am excited to see the youngsters coming through.

“I don’t want to lose to them, but I want to see the progression of the sport because I am a fan. These guys are fierce and I see a lot of myself in the younger generation.”

What has Max Verstappen said?

Asked if he should call on his supporters not to jeer Hamilton, Verstappen said: “When you go to a football match, you come into a home ground, the opposition will be booed at some point and it’s not up to the local club to go on to the speakers and say, ‘Guys, you cannot boo’ because it will happen.

What happened last time out?

Half points were awarded to the top 10 after a washout at the Belgian Grand Prix, with Verstappen finishing 1st, George Russell taking a remarkable second place, and Lewis Hamilton rounding out the top three. Lando Norris, Serio Perez and Valtteri Bottas were all outside the points.

What are the drivers’ standings?