DANIEL Ricciardo has denied Red Bull’s Max Verstappen becoming the youngest pole sitter in Formula One history by less than three-hundredth of a second by topping qualifying for the Mexican Grand Prix.

Ricciardo grabbed his second pole of the season and third overall with time running out, clocking one minute 14.759 seconds over the 4.304km at the Autodromo Hermanos Rodriguez.

Verstappen, who had topped all three practice sessions, missed a first pole by a mere 0.026 seconds as Red Bull locked out the front row.

Hamilton holds a 70-point lead over Vettel into the last three season races and will clinch a fifth career world title if Vettel doesn’t win or by finishing at least seventh if the German wins. 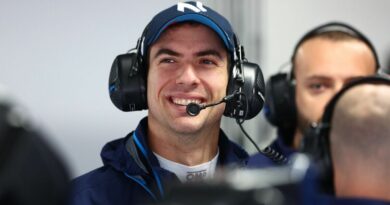 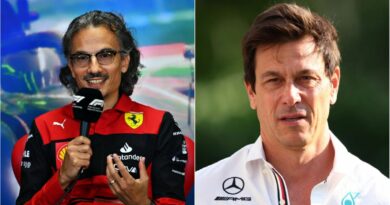