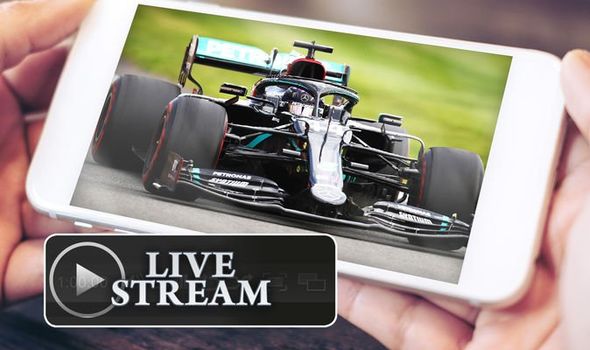 Practice for F1’s Eifel Grand Prix was abandoned on Friday following bad weather at the Nurburgring. Persistent drizzle and fog meant the medical helicopter was out of action and race director Michael Masi refused to take any risks, with the nearest hospital in Bonn a one-hour drive away.

The lack of running, at a venue F1 has not visited since 2013, could lead to an unpredictable weekend, with just one hour of practice scheduled to take place on Saturday morning before qualifying.

Mercedes boss Toto Wolff says Lewis Hamilton is “living like a hermit” to ensure his world championship bid is not derailed by COVID-19.

Hamilton’s Mercedes team have been forced to fly six replacements from their Brackley base in Northamptonshire to Germany for the Eifel Grand Prix after two team members tested positive here at the Nurburgring.

In all, seven Mercedes staff have been sidelined for a potentially historic race in which Hamilton is bidding to match Michael Schumacher’s record of 91 victories.

“We do our debriefs via Zoom so they are not sitting with the engineers. We avoid any personal contact with them. They step into the car, we keep our distance while we belt them in and then they drive.

“It is really critical for the championship because you can miss a race or two if you test positive, so unfortunately for them they have to live a life that is secluded.”

How to watch the Eifel Grand Prix

Sky Sports F1 will be showing live coverage of practice, qualifying and the race throughout the UK. 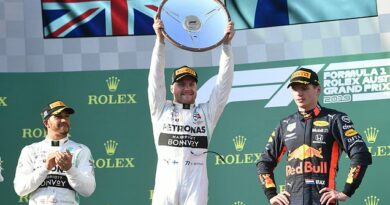 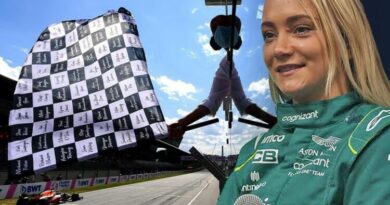 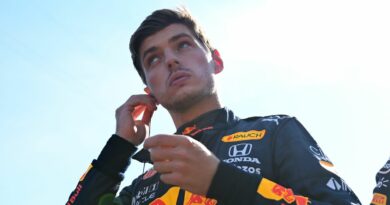