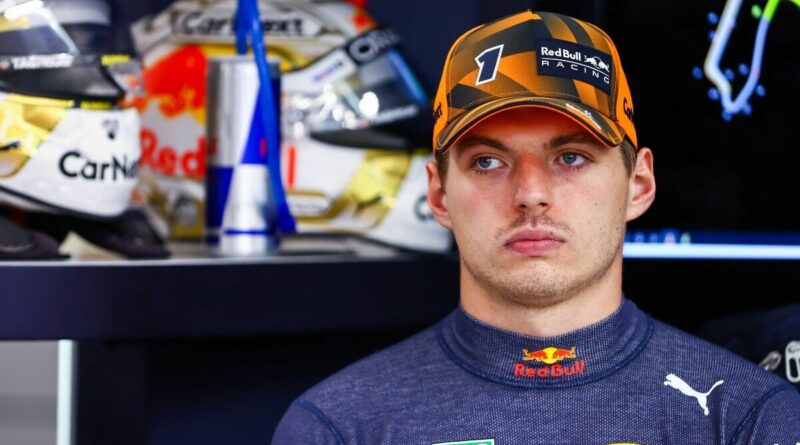 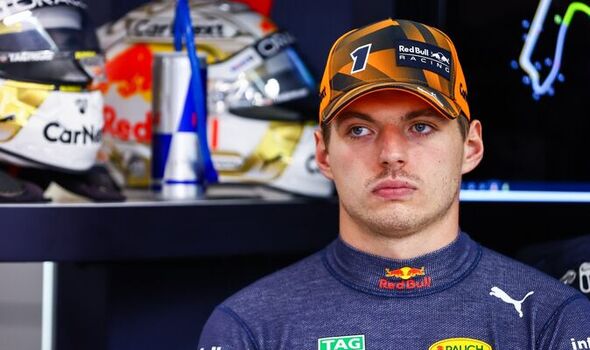 Max Verstappen has jokingly taken aim at the English media for pushing a narrative of him potentially being stripped of last year’s title amid allegations against Red Bull and them potentially breaking last year’s £114million ($145m) budget cap. Red Bull have been on the defensive this past week after accusations emerged that they had spent up to £10m more than the allowed budget for last year.

Toto Wolff and Mattia Binotto have both been outspoken against Red Bull with Christian Horner responding angrily and threatening legal action. But questions are still being asked on what the punishment would be if Red Bull are found to have overspent.

Teams were warned when the cost cap was brought in that severe consequences would be handed out if there was a breach. What that punishment would be remains up in the air, but any transgression would either be ruled as a “minor overspend” or a “material overspend”.

However, some fans have called for the FIA to take extreme action and strip Verstappen of his first F1 title from last year, which was won under controversial circumstances in Abu Dhabi. Verstappen has no fears of any such thing happening, taking aim at sections of the British media who are speculating about the possibility Lewis Hamilton could end up being handed his eighth F1 title. 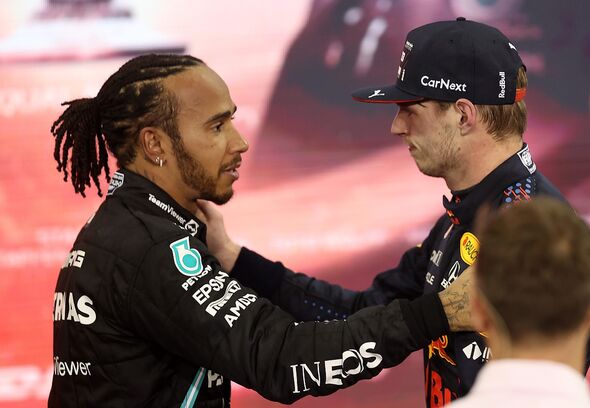 “What I hear from the team is that everything went correctly,” he said to Dutch media. “It’s not irritating for me. I don’t value it. I know where it comes from and which people are complaining about it.”

He added: “Yes, especially in England yes… I have no fear of it. It is other teams that talk, while they cannot have all the information.

“I think that’s a bit stupid. Then I think: just shut up.” Mercedes’ main fear is the knock-on effect of Red Bull allegedly overspending on last year’s budget.

Wolff believes the implications would be huge and feels Red Bull would ultimately see the benefit for three seasons. He said: “The crucial part is that if you’ve been over in ’21 then you’ll be over in ’22 and you’ll have an advantage for ’23.

“If it’s true they’ve homologated a lightweight chassis this year then they may use it next year. It’s a cascade of events that can be influential in all three championships.”