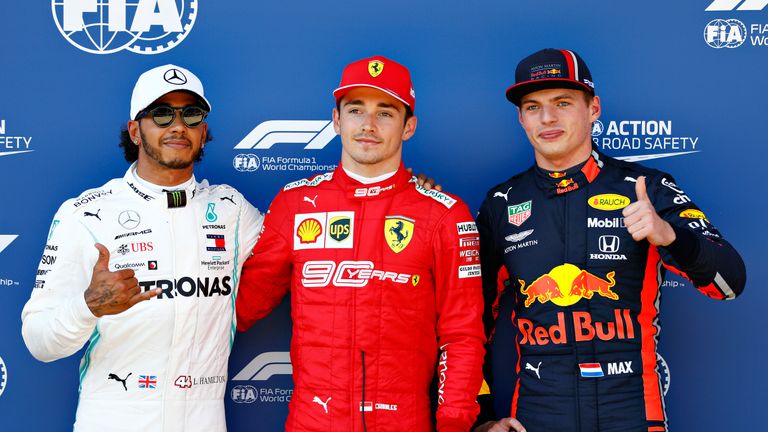 If you look at the championship table, it may seem that the 2019 season has been dominated by one man and for the most part that’s true.

Lewis Hamilton has been on devastating form in the first 12 races of the year, taking eight victories and looks to be well on his way to his sixth World Championship.

But it would be wrong to dismiss this season as being one with dull races, which we often had during the Schumacher-Ferrari era of dominance in the early 2000s. We’ve actually had some brilliant races and I thought that the summer break would be a good time to take stock of how the teams and drivers have performed in the first half of the year.

Mercedes
The world champions have been the standout team thus far. Ferrari grabbed all the headlines in pre-season testing but on the final couple of days, the Silver Arrow started to unlock its full potential.

That speed was evident as soon as we got to Melbourne and since then, they’ve been the team to beat. The car seems to work its tyres in a wider range of temperatures than the Ferrari which means that when we got to races like Azerbaijan, where the Ferraris had a pace advantage, a small change in the track temperatures during the final part of qualifying was enough to swing the advantage back to the Mercedes drivers.

Such are the fine margins in modern Formula 1. Operationally the team have also been very sharp and made fewer errors than Ferrari.

Valtteri Bottas came into 2019 needing a big year as he fights to keep his seat at the top team. He started off the season very strongly with that dominant win in Australia but as the season has gone on, what’s becoming more and more evident is that while he is a good match for Lewis in qualifying (the average gap between them is only 0.078 across the season so far), on a Sunday, Hamilton’s relentless pace coupled with his ability to manage the tyres better than Valtteri means that the Brit has won four times as many races this year. 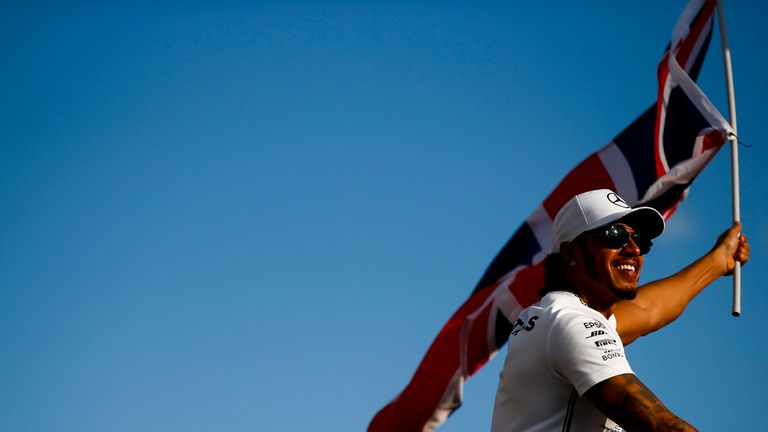 It can’t be easy going up against the best driver of your generation without job security and having Esteban Ocon just lurking in the garage waiting to jump in your car, but these are the cards that Valtteri has been dealt and he needs to play them.

Ferrari
Ferrari flattered to deceive in pre-season testing and the trend across the first half of the season seems to suggest that they haven’t got as much downforce as either Red Bull or Mercedes.

This means that really there aren’t enough tracks on the calendar where they can fight for victory on pure pace. Even when they did have a fast-enough car, they didn’t capitalise.

In Bahrain, Charles Leclerc suffered an engine issue while Vettel spun. In Baku, Leclerc crashed while Sebastian Vettel couldn’t get the tyres to work in Q3. In Canada, Vettel made an error from the lead that led to a harsh and controversial penalty, while in Austria and Germany they had reliability issues in qualifying and then Leclerc crashed while he was in a strong position in the race at Hockenheim. 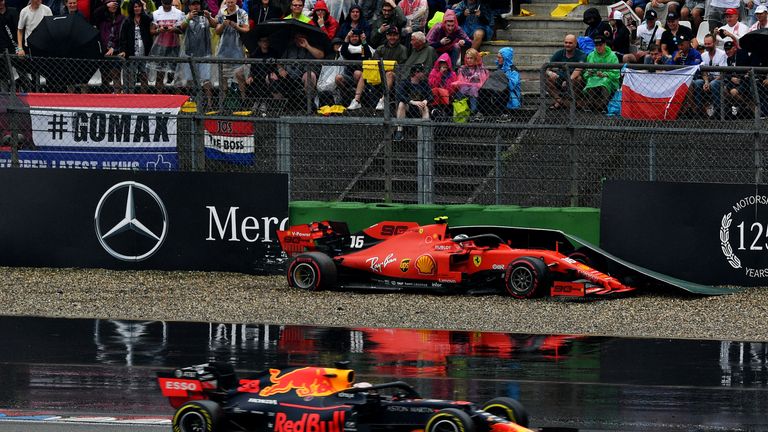 Operationally as well Ferrari have had issues, making a real meal of team orders on more than one occasion when it didn’t really matter and they seemingly managed to upset both drivers in the process. Not sending Leclerc out to do an extra run in qualifying in Monaco because they believed their time was safe was a gross miscalculation that was just bizarre.

On the positive side, we’re seeing a much more open and friendly Ferrari which is great for the media and therefore the fans of Formula 1. With every conversation I have, I’m growing to like team boss Mattia Binotto more and more – he’s a real F1 man and a real Ferrari man through and through. Like Stefano Domenicali before him, he’s worked very hard to get to the most high-pressured job in Formula 1 and has the technical knowledge and experience to add gravitas to his opinion. And he’s just a damn nice guy!

Red Bull
Red Bull Racing have had a really mixed season I think. On the plus side, Max Verstappen continues to deliver at an incredibly high level, taking two very popular victories and putting himself a clear 25 points ahead of the Ferrari drivers in the championship.

That’s been a great reward for Honda after a miserable time in their partnership with McLaren and the Japanese car giant certainly seems much happier working with the Milton Keynes squad.

The team were very open about the fact that they didn’t quite get on top of the 2019 aero regulation changes at the start of the season and the car was quite edgy to drive early on. But from the Austrian GP onwards, they appear to have unlocked the potential in the package and have emerged as the lead challenger to Mercedes. 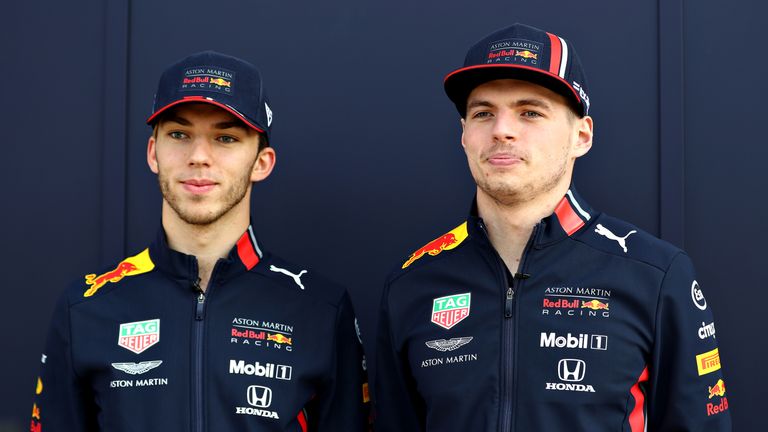 Pierre Gasly has had a disappointing run of races resulting in his demotion to the Toro Rosso squad from Spa onwards. It’s been a very confusing run of races to be honest because Pierre is clearly a quick and talented driver – his junior formula career and rookie season at Toro Rosso showed us that. For whatever reason, he just hasn’t been able to gel with the Red Bull car and the whole operation has been left in a bit of a pickle in terms of driver choice.

They’ve opted to put Alex Albon in for the second half of the season as they evaluate the choices for 2020. Albon has done a very good job in his rookie season, but it’s a tall order to jump into a top team like Red Bull and especially alongside a phenomenal talent like Max Verstappen.

I think we’ve all got to give Albon a couple of races to settle in considering he hasn’t even driven the Red Bull car but he’s thus far been a very impressive rookie. I thought his ability to recover from a tough situation in practice in China to climb back up the order in the race, as well as his drive in Germany have both been outstanding.

McLaren impress in midfield
Of the rest, I’d say that McLaren have considerably outperformed expectations and both drivers are doing an excellent job.

Toro Rosso and Alfa Romeo are where I would have expected them to be with some strong results but not consistently in the top 10. 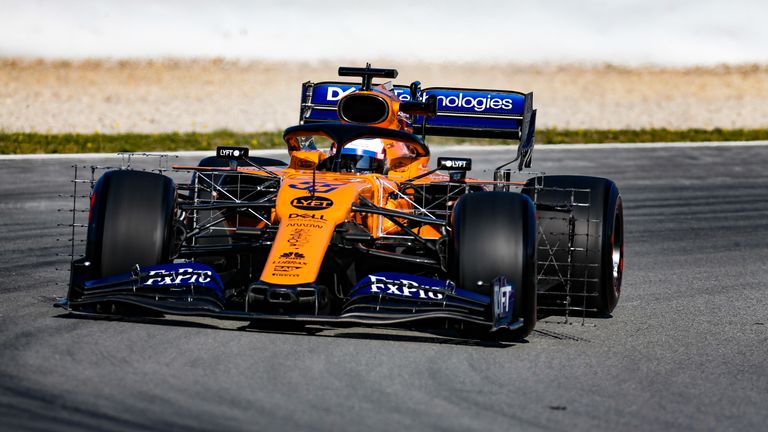 Renault will be disappointed to be sixth and 43 points behind their customer team McLaren, while Haas have had the most confusing form of any car I can recall with great pace over one lap in qualifying but dreadful pace during the long runs in the races where the points count.

Racing Point have been a bit behind the curve with their updates and therefore are looking to the second half of the year to recover some positions while Williams have had a very tough start to the season with a car that has been quite draggy and not easy to drive.

Off to the doubleheader of Spa and Monza next where Ferrari should be on great form. 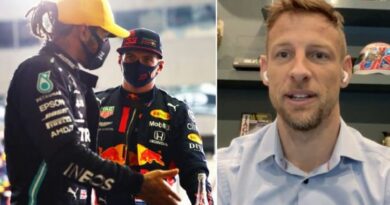 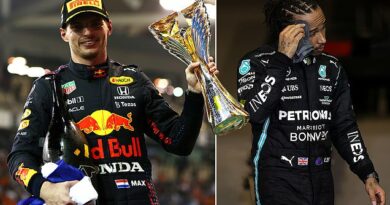 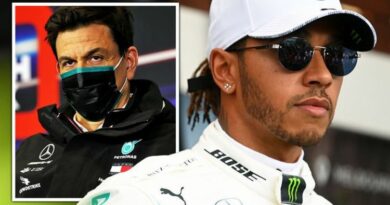