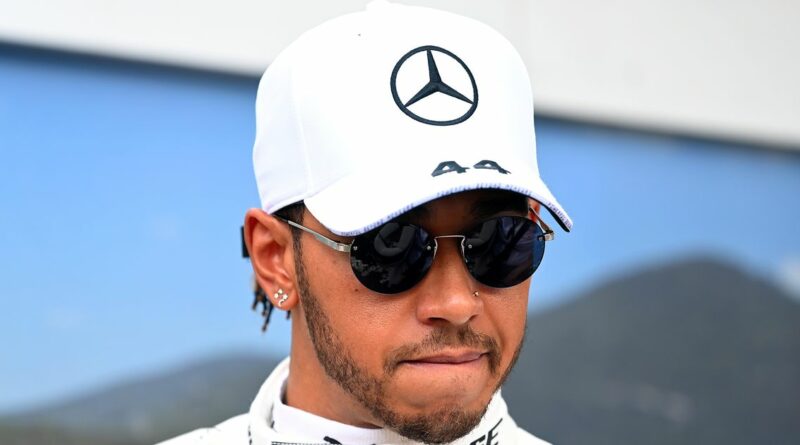 The seven-time Formula 1 World Champion was expected to agree a contract extension with the manufacturer before Christmas by Toto Wolff, but there has not yet been any official announcement.

The lack of news comes as talk grows regarding George Russell, who impressed after being picked to replace Hamilton at the Sakhir Grand Prix in early December.

In addition, the wage demands of the Brit are reportedly causing some tension at Mercedes, with a spokesperson insisting that they would not be making a comment on any rumours.

Stefano Domenicali, who has replaced Chase Carey as F1 CEO this month, has now handed fans an update.

He told Sky Sports 24: “We spoke in the Christmas period.

“He is preparing but he didn’t tell me if he will sign or not sign the renewal with Mercedes.

“Of course, he has a great opportunity, not only speaking about the sport itself, to have the numbers and with that be known as the strongest in the world.

“He also has the opportunity to continue to have a role that goes beyond sports.

“To be champion is one thing, but it’s another to do it in another dimension.

“I am convinced and I hope, as an interested party, that everything can be resolved quickly.”

"What is the last 10 million for him?

“The world is on fire and you have to take into account that his own business model no longer works.”