Lewis Hamilton is expected to be the highest-paid driver in Formula One in 2021, should he sign a new contract with Mercedes.

The seven-time world champion is yet to sign a new deal with the Silver Arrows.

However, with no other seats available and Hamilton chasing down an eighth world title, it is widely anticipated that the two parties will come to an agreement in the near future.

Based on his last deal, Hamilton will earn around £40million next year, a sizable fee, especially when compared to the rest of the field.

In fact, that figure, which could increase after protracted negotiations, would be more than double the next highest-paid driver. 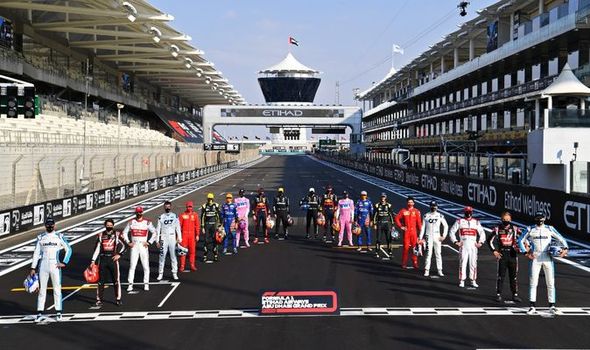 After a two-year hiatus from the sport, that is Fernando Alonso, who signed a new deal with Alpine, formerly known as Renault.

It will be Alonso’s third stint with the team where he won his two world titles in 2005 and 2006.

The Red Bull racer was the closest challenger to the Mercedes last year, winning two races in the process, and will be hoping to close the gap in 2021.

Then come two old teammates in new places: Sebastian Vettel, now of Aston Martin, and Daniel Ricciardo at McLaren, both of whom are set to earn £12.5m.

Charles Leclerc and Valtteri Bottas, £8m apiece, then follow, before Kimi Raikonnen at Alfa Romeo and Carlos Sainz, the man to replace Vettel at Ferrari, round out the real high earners.

Lower down the list come the likes of Alonso’s team-mate Esteban Ocon, Sergio Perez with Red Bull, and Lando Norris with McLaren.

The two new Haas drivers, Nikita Mazepin and Mick Schumacher, son of seven-time world champion Michael, have unknown salaries, though are expected to be in the lower earners, while Lance Stroll, Pierre Gasly, Nicholas Latifi, Antonio Giovinazzi, and Yuki Tsunoda all come towards the back of the grid. 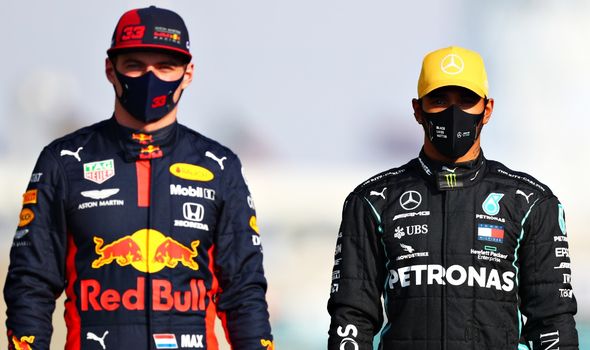 Russell could be in line for a pay bump in future years should he move to Williams’ parent company Mercedes, where he could replace either Bottas or Hamilton in the near future.

Indeed, Russell impressed in the Mercedes in Hamilton’s stead after the latter tested positive for the coronavirus and missed the Sakhir Grand Prix.

Russell has been tipped to replace Hamilton as soon as this year, with Formula 1 News reporting that a source in the paddock says there is a ‘real chance’ Russell could steal Hamilton’s Mercedes seat as contract discussions between the pair drag on. 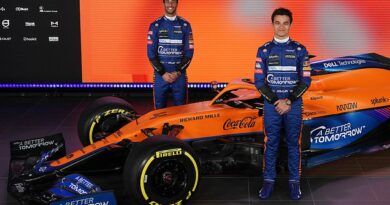