F1 is well-over halfway through the 2021 season, with Max Verstappen just edging out Lewis Hamilton in the Drivers’ Championship leaderboard. However, Mercedes’s Hamilton has the edge over Red Bull’s Max Verstappen in one leaderboard; the salary breakdown.

Britain’s Hamilton is by far the highest-paid F1 driver for the 2021 season, according to racingnews365.com.

His recently-signed Mercedes contract stipulates a salary of $30million (£22m).

His deal is worth 60 times more than AlphaTauri youngster Yuki Tsunoda.

Tsunoda is the lowest-paid driver in the competition, earning half of fellow debutants Mick Schumacher and Nikita Mazepin.

But the young British driver has recently signed a major deal with Mercedes for 2022.

Russell is expected to earn a much larger salary when he moves to Mercedes next season.

“It’s a special day for me personally and professionally,” he said when the deal was announced.

“I’d be lying if I said I wasn’t absolutely buzzing. It’s a huge opportunity

“I’m under no illusions as to the scale of the challenge – it’s going to be a steep learning curve. I want to do my new teammates proud. Of course, one of those new teammates is in my opinion the greatest driver of all time.”

He’s five points ahead of his rival Hamilton after 14 races, with just nine to go.

Veteran Fernando Alonso is on the third-highest pay package, after re-joining F1 earlier this year.

The Spaniard took a two-year gap from F1 between 2019 and 2021, and signed a new deal with Alpine ahead of the current campaign.

McLaren star Daniel Ricciardo is level with Sebastian Vettel on $15m (£11m), while his British teammate Lando Norris is on a third of the salary. 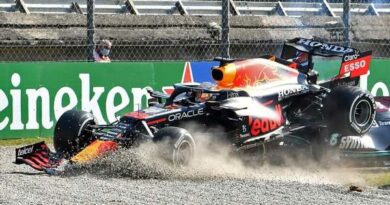 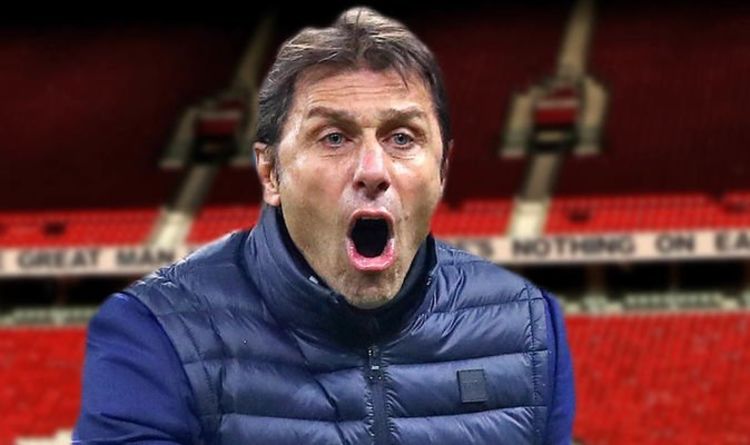 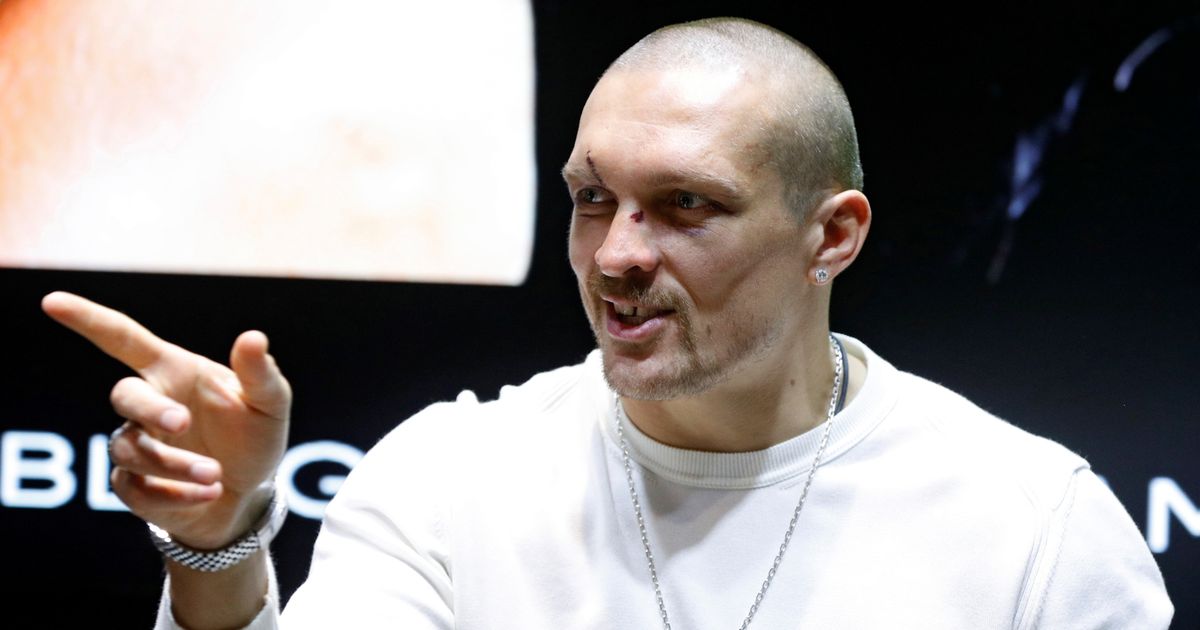