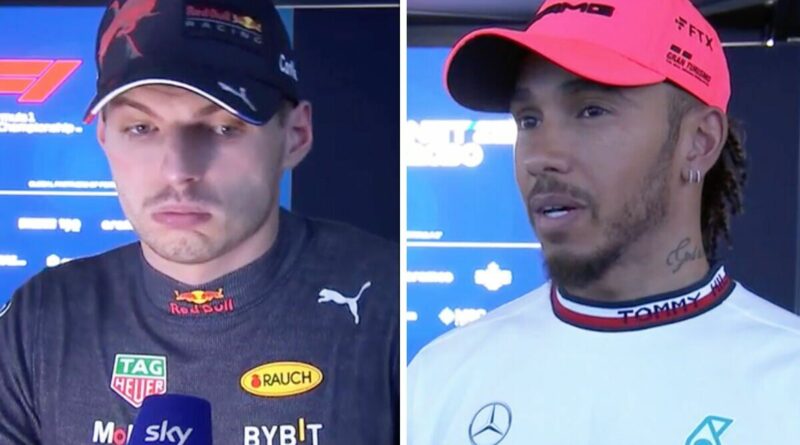 Some Formula One fans have slammed the FIA for “fixing” Max Verstappen’s title win after the end of today’s race left viewers angry. In Abu Dhabi last season, the FIA restarted the race with just one lap remaining despite all lapped cars not yet reaching the back of the field.

This allowed Verstappen to pass Lewis Hamilton on fresher rubber to clinch his first title. This afternoon, the FIA decided to finish the race behind the safety car as it could not clean up Daniel Ricciardo’s McLaren in time.

It led many to suggest this was how Abu Dhabi’s season finale should have ended, which would have seen Hamilton crowned an eight-time champion. Posting on Twitter, @guyr_23 posted: “If the end to the Italian GP doesn’t show what a fix and manipulated race Abu Dhabi was, then give your head a shake.

“It’s ok now but not in Abu Dhabi!” @formulaellie added: “If there was any doubt that Abu Dhabi 21 was a fix, watch Monza 22 and realise they’re more than happy to finish races behind the safety car, as long as the right guy is P1.” 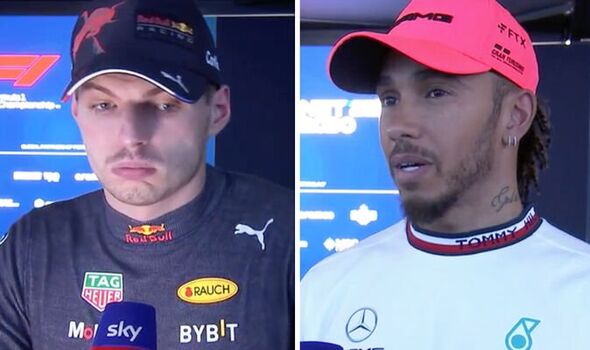 @kingsleymormor explained: “This is what should have happened in Abu Dhabi last year but somehow we were led to believe races can’t finish under a safety car.” @H44MILTON remarked: “Once again F1 showed us that Abu Dhabi was on purpose and they wanted Lewis Hamilton to lose.”

Former world champion Damon Hill also suggested The season finale “should” have ended like today’s race. He told Sky Sports F1: “There’s going to be people watching this who say this is what should’ve happened in Abu Dhabi.”

However, some appeared to suggest the ending was not satisfactory and called for the FIA to come up with a new system. 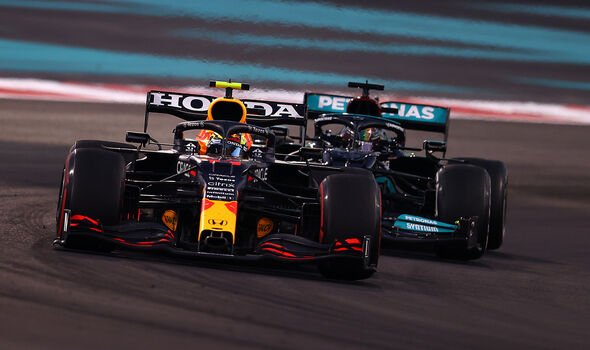 @TommyWTF1 wrote: “Not defending what happened in Abu Dhabi ’21 but this is the ending we would have had if the rules had been followed. Bit s*** wasn’t it?” Will Buxton also commented: “Today’s race ending was far from perfect, but post Abu Dhabi, nobody can say the rules weren’t followed.

“Perhaps a discussion needs to be had for compulsory red flags for on-track retirements with less than 10 laps remaining. Maybe no free tyre changes? Worth some thought.” 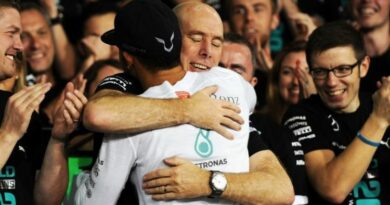 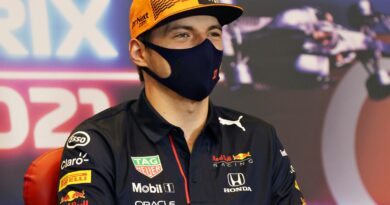 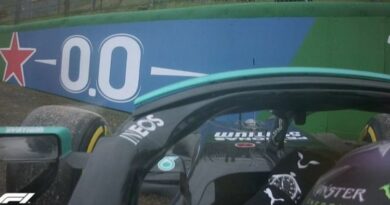