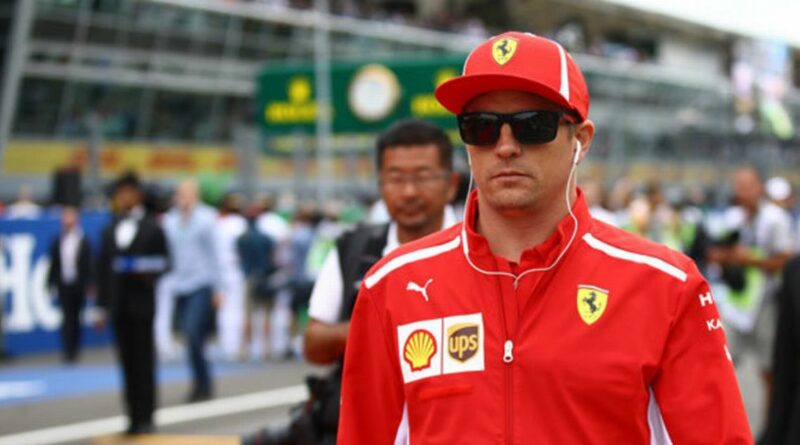 Kimi Raikkonen has announced that he will retire from Formula One at the end of the 2021 season after 20 years in the sport racing for the likes of Ferrari and McLaren.

The Finnish driver announced on Instagram on Wednesday afternoon that this season will be his last and that he will leave current team Alfa Romeo following the Abu Dhabi Grand Prix in December.

Raikkonen won the Drivers' Championship back in 2007 with Ferrari, the last world title for Ferrari , for whom he enjoyed two spells with in his career.

The 41-year-old showed his versatile driving ability by also spending two years as a rally car driver between 2009 and 2011.

Writing on Instagram, Raikkonen confirmed his retirement in a post captioned: "This is it. This will be my last season in Formula 1.

"This is a decision I did during last winter. It was not an easy decision but after this season it is time for new things.

"Even though the new season is still on, I want to thank my family, all my teams, everyone involved in my racing career and especially all of you great fans that have been rooting for me all this time.

"Formula 1 might come to an end for me but there is a lot more in life that I want to experience and enjoy. See you around after all of this! Sincerely Kimi."

Who should replace Kimi Raikkonen at Alfa Romeo next season? Let us know in the comments section below.

During his 20 years in Formula One, Raikkonen drove for five different teams having started his career with Sauber at the Australian Grand Prix in 2001.

He went on to race for McLaren and Lotus either side of his first spell with Ferrari before returning to the Italian team and then joining Alfa Romeo at the end of 2018.

In total, Raikkonen has appeared in 344 races in his career to date, more than any other driver, and achieved the first of his 21 race victories in Malaysia in 2003.

Raikkonen currently lies in 17th in the Drivers' Championship after 12 races this season, with his best finishes being 10th place in both Azerbaijan and Hungary.

It is expected that Raikkonen will be replaced at Alfa Romeo by his compatriot Valteri Bottas, who's seat at Mercedes will be taken by British driver George Russell.

Raikkonen will begin his farewell tour this weekend as the race calendar continues with the Dutch Grand Prix, with practice starting on Friday. 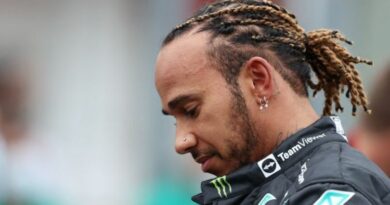