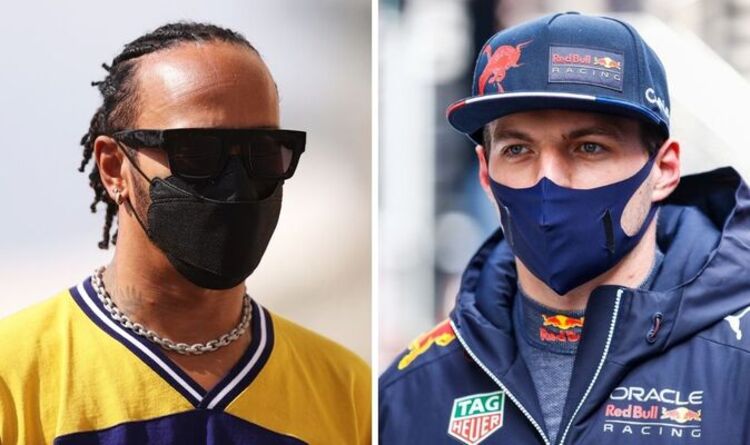 There is a feeling in the Formula One paddock that Mercedes and Red Bull will both miss out on victory at next month’s season-opening Bahrain Grand Prix, according to reports. The Silver Arrows will go in search of a record-breaking tenth successive Constructors’ Championship title over the course of the new campaign but will likely be tested by their rivals between now and the end of the year.

Red Bull will also be looking to go one better than last year by sealing an impressive championship double if Max Verstappen is able to defend his individual crown at the next time of asking.

However, it seems as though both teams could be troubled by the likes of Ferrari and McLaren, who impressed at this week’s three-day test in Barcelona.

Ferrari became the first team to register 400 total laps of running on Friday and regularly topped the timesheets, while the pace of McLaren’s all-new MCL36 challenger also turned plenty of heads.

Mercedes have dominated the Constructors’ Championship standings for the best part of a decade but this year’s battle for supremacy now appears to be shaping up as one of the closest in years.

There is said to be a sense among those in F1 that a power shift could soon be on the horizon, with next month’s Bahrain Grand Prix set to answer plenty of questions about the current state of play.

JUST IN: Marko disagrees with George Russell on McLaren and makes sponsor joke

Many are not expecting Mercedes and Red Bull to fight for victory at the first race of the new year, according to BBC Sport.

The Silver Arrows topped the timesheets in Friday’s test, with Lewis Hamilton edging George Russell to complete a one-two finish ahead of their Red Bull rivals.

However, those in the paddock are said to believe that a number of teams will be able to compete at the front of the grid in Bahrain.

This year’s new technical regulations have been designed to provide closer racing, which suggests that Mercedes and Red Bull will struggle to maintain their iron grip on proceedings when the action gets back underway.

Meanwhile, the strong pre-season performances of Ferrari and McLaren raised no shortage of eyebrows over the course of this week’s three-day test.

It remains to be seen whether Mercedes and Red Bull will be strong enough to keep their rivals at arm’s length when hostilities resume next month.

Both teams are expected to implement plenty of upgrades before the second three-day test begins in Bahrain in just under a fortnight’s time.

George Russell recently suggested that Mercedes will have plenty of work to do over the next few weeks by insisting that Ferrari and McLaren are currently ahead of them in this year’s development race.

“We’re seeing some interesting things out there, that’s what testing is for,” he told reporters on Thursday.

“Some teams are looking pretty fast. A red team and an orange team in particular look very, very competitive.

“So, let’s see what tomorrow brings and what we can do between this test and Bahrain.” 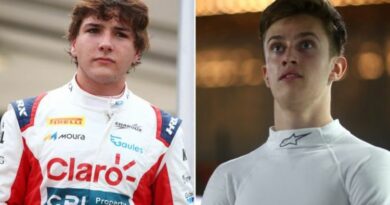 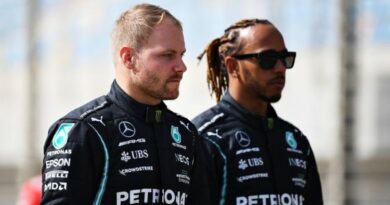