F1 legend Bernie Ecclestone has announced he will have a son this summer with wife Fabiana Fiosi. The former owner of Formula One will have his first son.

The 89-year-old revealed the news in an interview with Swiss newspaper Blick as he self-isolates with his spouse in Brazil.

The baby will be Ecclestone’s first son and is set to arrive in July.

He confirmed the news, saying: “Yes, it is due in the summer. Hopefully he’ll learn to play backgammon soon!” 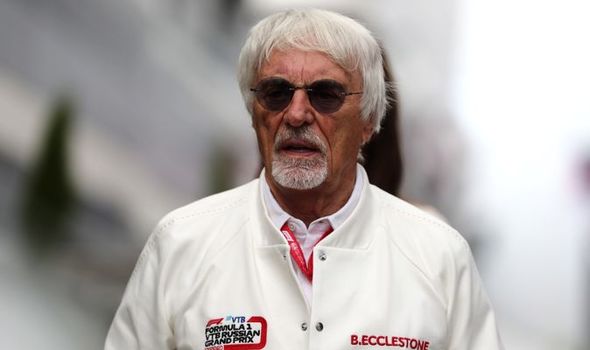 The 89-year-old had Deborah with his first wide Ivy Bamford while his next two were with Slavica Radic.

Ecclestone’s wife, who is 45 years his junior, wants the baby to be healthy when he is born.

“Like all parents we have only one wish: the child must be born healthy,” she told Blick.

“Hopefully he will never express any interest in doing something in Formula 1!”

Ecclestone is worth an estimated £2.5billion as F1 went global and created a new huge television audience in the 1970s.

Ecclestone added: “After my Formula 1 time, we’ve had plenty of time to practice!

“I just want everything to be good with Fabiana even if the isolation goes on longer. 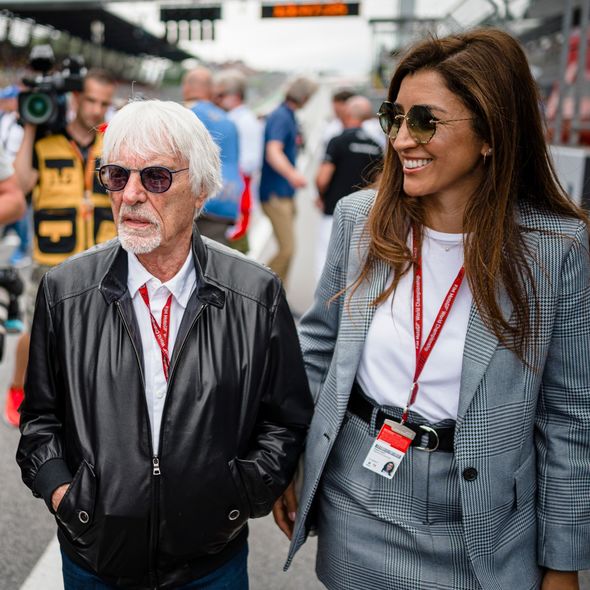 “Fortunately the farm never runs out of work. Fabiana also looks after her own coffee plantation.”

Ecclestone will not be the oldest father in the world though, that honour goes to Indian farmer Ramjit Raghav, who fathered a child at the age of 96.

Meanwhile, the 2020 F1 season has not got underway yet because of the global coronavirus pandemic.

A statement on the F1 website reads: “In light of the ongoing COVID-19 situation Formula 1 has announced a number of race postponements in the interests of safety for our fans, the communities we visit and the F1 community.

“As stated recently our intention is to start the 2020 season at some point this summer.

“At this time no-one can be certain of exactly when the situation will improve, but when it does, we will be ready to go racing again. We are all committed to bringing our fans a 2020 championship season.

“Formula 1 is currently working with our promoters on a revised 2020 calendar with the actual sequence and schedule dates for races likely to differ significantly from our original 2020 calendar. This will be published in due course.” 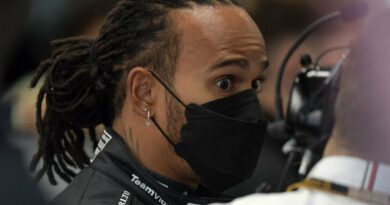