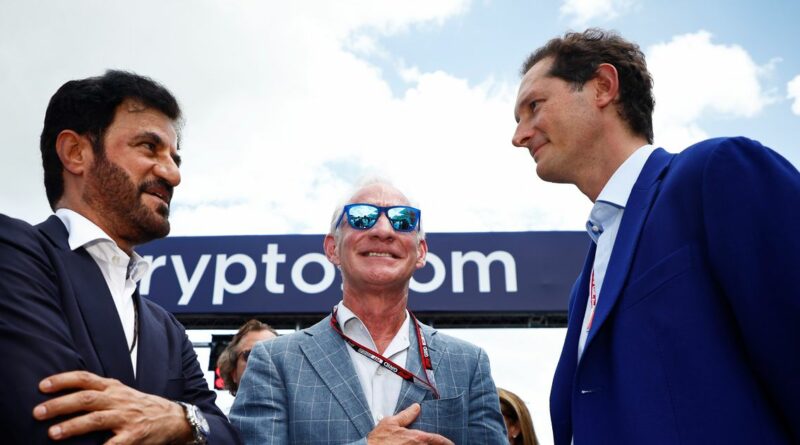 The owners of Formula One are 'deeply dissatisfied' with the sport's governing body, the FIA, following a number of controversial decisions made at the Monaco Grand Prix.

The start to the event in Monte Carlo was delayed due to rain but race director Eduardo Freitas was criticised for taking this stance, with seven-time F1 champion Lewis Hamilton among those hitting out at the delay.

“I don’t know the reason for them not sending us out. We are Formula One drivers; [the weather] is not a good enough reason," the Mercedes driver declared after the race.

And it appears that the drivers are not alone with their frustrations, as the Guardian reports that Liberty Media are concerned that the FIA is damaging F1's image at the same time that it is enjoying a surge in popularity following the success of Netflix's Drive to Survive series.

A turbulent relationship between F1 and the FIA has developed following Mohammed Ben Sulayem's takeover of the FIA in December, with the differences in approach shown when the governing body didn't ban Russian drivers from racing as long as they were under a neutral flag, while F1 and other regional motorsport bodies cut all ties with the Russian state.

Furthermore, the investigation into the sequence of events in last season's extremely contentious finale in Abu Dhabi, which ultimately saw Max Verstappen crowned champion, was seen to be 'deeply unsatisfactory' and 'failed to address' exactly what happened.

In more recent times, Ben Sulaymen has held off approving the increase of Sprint races in 2023, despite unanimous agreement within F1, while the FIA has gone to war with Hamilton as they push strict jewellery regulations upon the drivers which many feel to be entirely unnecessary.

HAVE YOUR SAY! Is it time for Formula One to end the deal with the FIA? Comment below.

In Miami, F1's new flagship event, Alpine's Esteban Ocon was scathing in his assessment of those in control after requests to implement a Tecpro barrier instead of the concrete one, where he and Carlos Sainz crashed, were ignored – while teammate Fernando Alonso was also critical after receiving penalties in the race.

This has ultimately led to questions as to whether the FIA's authority in F1 should be downsized, especially with the FIA budget being almost entirely reliant on the income in receives from Formula One, and alternative options are understood to be being explored.

The full removal of the FIA is unlikely, however, and any change is expected to see the FIA's role being ceremonial with F1 managing itself. 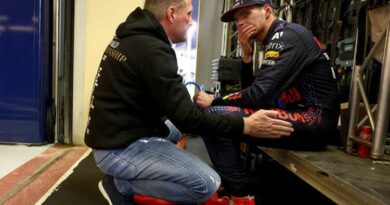 Max Verstappen once got into furious row with his dad: ‘Didn’t speak for a week’