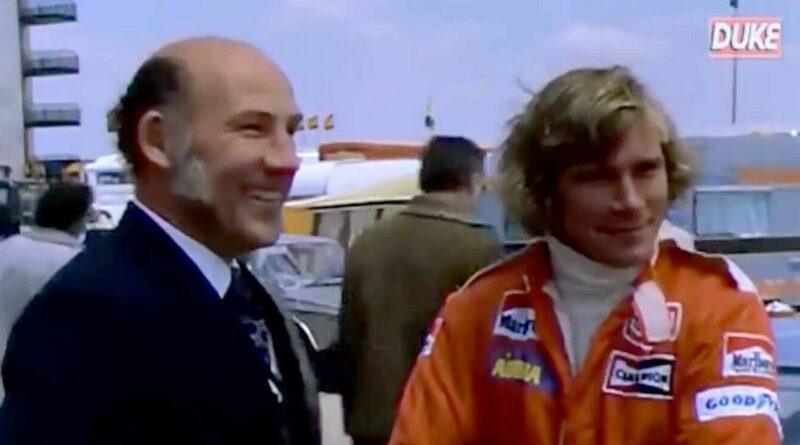 Formula One’s biggest-ever playboy, who once bonked his way through 33 stewardesses, also claimed that he had ‘big balls’ – in relation to his driving skills that is.

James Hunt was known as Formula 1’s ultimate playboy. According to a report from Mail Online, the racer, who had a ‘gigantic appetite for sex’, once invited British ­Airways ­stewardesses up to his suite at the Tokyo Hilton hotel.

And he wasn't afraid to speak out too. Hunt was appearing in an interview ahead of the new racing season one year when a reporter quizzed him about the new tweaks that had been installed on the cars. The interviewer asked: “They have changed the regulations concerning the airboxes and the wings and yet you’re still extremely fast – how do you do it?”

Hunt replied “Big balls,” before smirking and asking: “Can’t you print that?” The reporter said, “No, no, no – he’s bu***ing about.” But Hunt persisted: “Well it’s true. I told the UPI man that and he thought I was taking the p***.” The reporter retorted “So do we.” The cameras roll and they do another take, with the reporter asking once more: “They have changed the regulations concerning the airboxes and the wings and yet you’re still doing really fantastic, how do you do it?”

This time, Hunt gives a more in-depth reply: “Well, McClaren knew what they were doing. They know their car very well and they were able to interpret the changes things like the airboxes would have on the car and anticipate it, because we did a little bit of testing, though probably less than anybody else, and the car went very well straight away.”

Do you think we will see another F1 playboy in the modern era? Have your say in the comments section below

It is thought the romp happened after the girls had a 24-hour stopover, with the ladies getting dropped off at a hotel reception.

Hunt was one of the sport’s biggest stars in the 1970s. He won the 1976 world championship – before coming in fifth and 13th the following year. He moved to the Wolf team in early 1979 but after a number of races where he failed to finish, he retired. 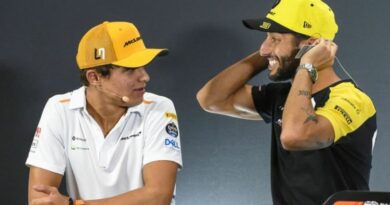 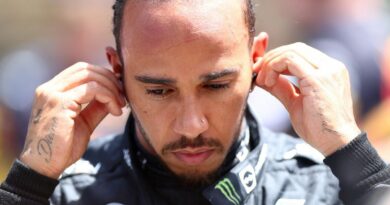