With the pressures of landing the world championship lifted off his shoulders, Lewis Hamilton will be hoping to get back to winning ways at the Brazilian Grand Prix.

The Mercedes driver secured his sixth title at the previous race in the United States but missed out on victory in Austin, Texas to his team-mate Valtteri Bottas.

First though the Brit will be looking to gain pole position in Sao Paulo in qualifying for the Brazlilian Grand Prix at Interlagos. Follow all the action which gets underway from 6pm GMT.

Hamilton may though be in with a chance of pole though after taking a rare top spot in final practice – just the third time in the last 19 races.

However, on those previous two occasions in Spain and Hungary he failed to convert them into pole position…

Because while Lewis Hamilton has been hoovering up a vast majority of the world championships in the last half-decade, he is on a bit of a pole position drought.

It’s obviously not harmed him too much but can Lewis finally land his first start from the very front since the German Grand Prix in July? Welcome to our live coverage of all the qualifying action from Interlagos. 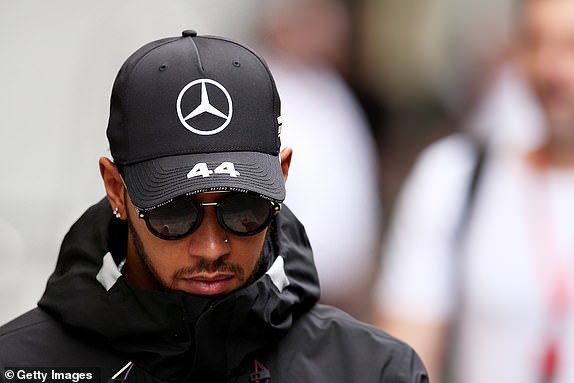